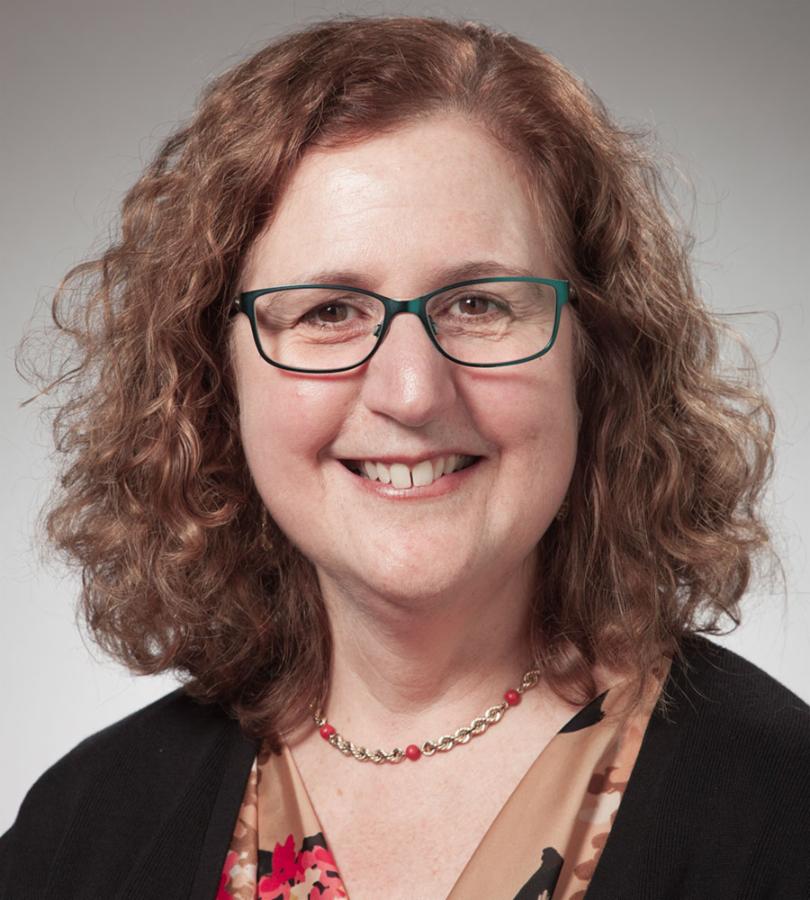 We learn by following our own curiosity, when we teach and research we share our knowledge with others.

Dr. Griffith's research has three foci. Her current book project "The Mysteries of Mithras in Imperial Rome" combines her expertise in Roman religion and cults with her extensive knowledge of the topography of ancient Rome. In this book she adopts a holistic approach, which combines data from a wide range of material and literary evidence (ancient texts, inscriptions, art, architectural remains, coins and the like). She is also working on a book-length study of family violence in Roman myths, focussing primarily on Livy’s "Ab Urbe Condita" and Valerius Maximus’ "Facta et Dicta Memorabilia", on which she has given several conference presentations. Finally, after a quake-induced hiatus, she is also now completing a project to catalogue and publish the ancient coin collection in the Canterbury Museum.