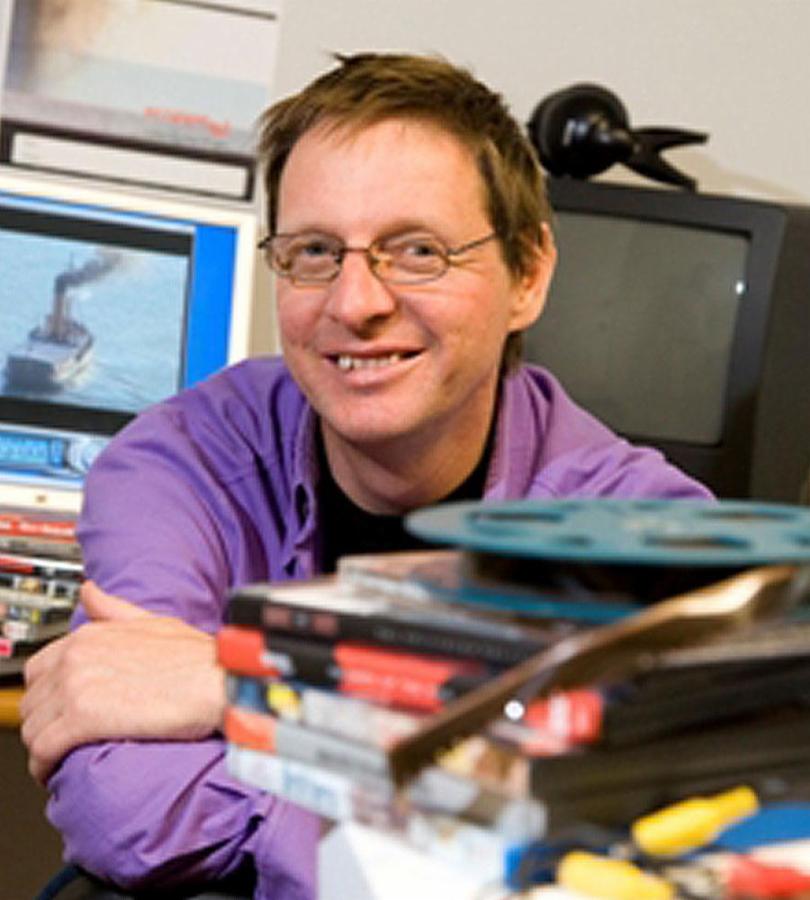 Cinema is a kind of time machine. I have written about films that explore a dislocated experience of time and space where the past haunts the present or the foreign inhabits the familiar. These concerns are central to Film on the Faultline (July 2015), a collection of essays I have edited which explore how the earthquake, as a material and conceptual event, tests the limits and possibilities of cinema.

i have published essays and articles on Kenneth Anger, Jean-Luc Godard, Alexander Kluge, Andrei Tarkovsky, Andre Bazin, Annie Goldson and Ritchie Venus. My film, Scuppered, was screened at the CRONOGRAF International Documentary festival in the Republic of Moldova.

My teaching and research interests include documentary and the essay film, contemporary world cinema, time, memory, dream and exile in film. Film on the Faultline.