Competing against over 500 Confucius Institutes in 140 countries, Confucius Institute at the University of Canterbury (CIUC) has won the Confucius Institute of the Year award, an international accolade that recognises CIUC’s commitment to furthering the teaching of Chinese language and culture in primary, secondary and tertiary schools in the South Island of New Zealand.

The award was presented by LIU Yandong, vice premier of the State Council, China, and chair of the Council of the Confucius Institute Headquarters.

“I was a tremendous honour to accept this award from Madame Liu, a leader of New China. The award is a testament to the hard work of many people.” said Millar.

Officially launched by the then Chinese Vice-Premier, Li Keqiang, on 1 November 2009, CIUC is part of the global CI network jointly established by Hanban (Beijing), the University of Canterbury (Christchurch) and Huazhong University of Science and Technology (Wuhan).

CIUC became fully operational in 2010 when Christchurch was struck by the two major earthquakes. Now, seven years on, the institute has been full of energy, inspiration and pride. As part of its mission to promote Chinese language and culture, CIUC oversees eight Confucius Classrooms and five Resource Centres across the South Island.

The number of schools that have offered Chinese language courses has increased from the eight original schools to more than 120 schools this year. The number of students learning Chinese has also grown significantly from less than 900 in 2010 to more than 14,000 this year. Currently CIUC has 41 Mandarin Language Assistants and five Hanban teachers based in eight cities and towns in the South Island.

The Confucius Institute at the University of Canterbury has undergone two serious natural disasters with the 2011 and 2016 earthquakes in Christchurch. In the turmoil following the earthquakes, CIUC remained in Christchurch and was involved in the recovery efforts. They quickly reinstated Chinese instruction by use of conventional and online methods, fully supporting schools that suffered from the earthquake.

At the end of 2016, the former CIUC Chinese Director Prof HU Hong was presented the “Civic Award” by the Christchurch City Council. This showed high praise for her as an individual, but also recognition for the CIUC. At present, CIUC has become recognised by local people from a range of backgrounds for its outstanding work and commitment to promoting Chinese language education.

In 2017, CIUC in collaboration with the Christchurch City Council,  New Zealand China Friendship Society, as well as Huazhong University of Science and Technology organised and held a series of commemorative events in celebration of the 120th anniversary of the birth of Rewi Alley. They worked together to translate and republish the biography of Rewi Alley. Chinese President Xi Jinping and the former New Zealand Prime Minister Bill English both contributed to the foreword of the book.

Looking forward, CIUC will continue coordinating, supporting, and in many areas directly offering Chinese training in Chinese language acquisition to both students and teachers, and in understanding Chinese culture to professional, business operators and the broader community. 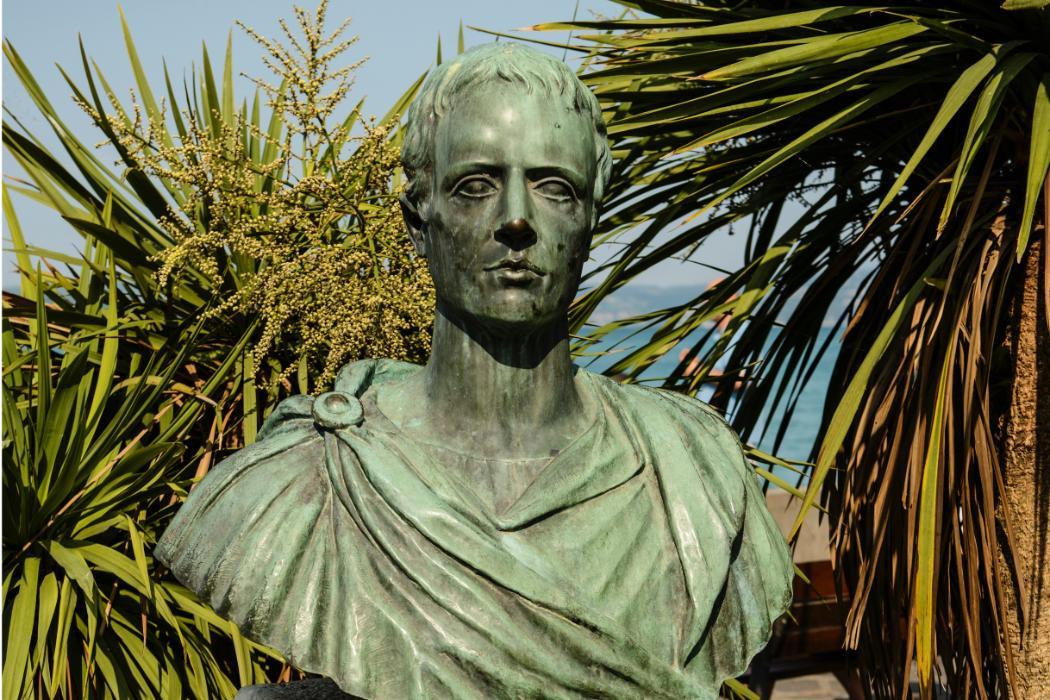 Poetic inspiration comes in many forms, and across many centuries. Even an ardent, if ancient, Roman poet still managed to influence the work of ... 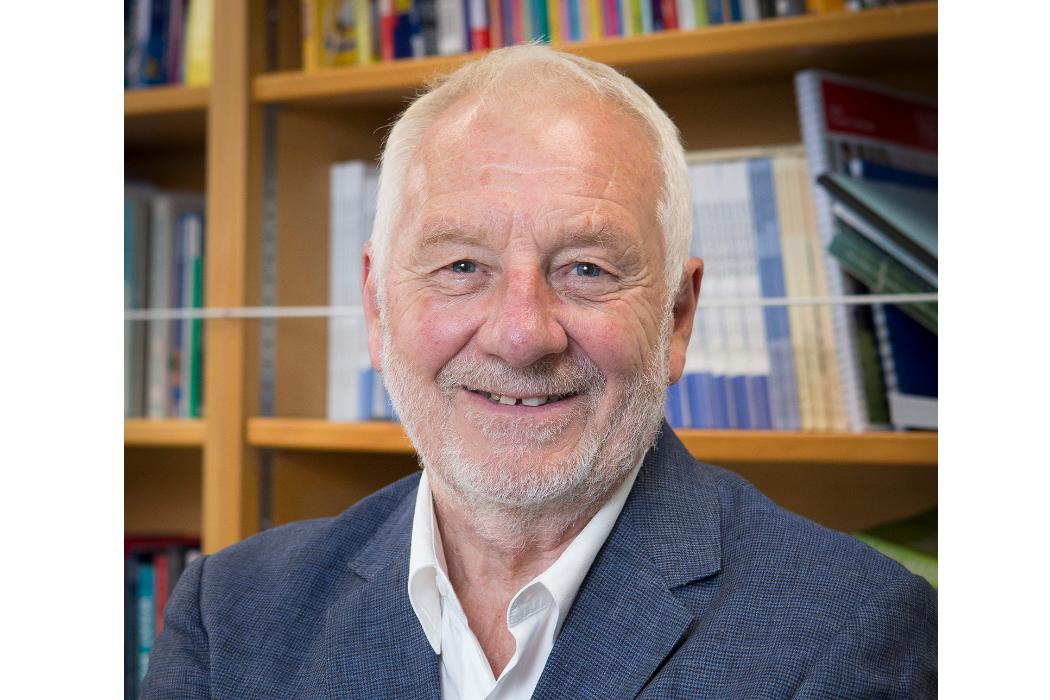 A collection of environmental campaign case studies published 45 years ago has been reprinted by Routledge, surprising and delighting co-editor ...