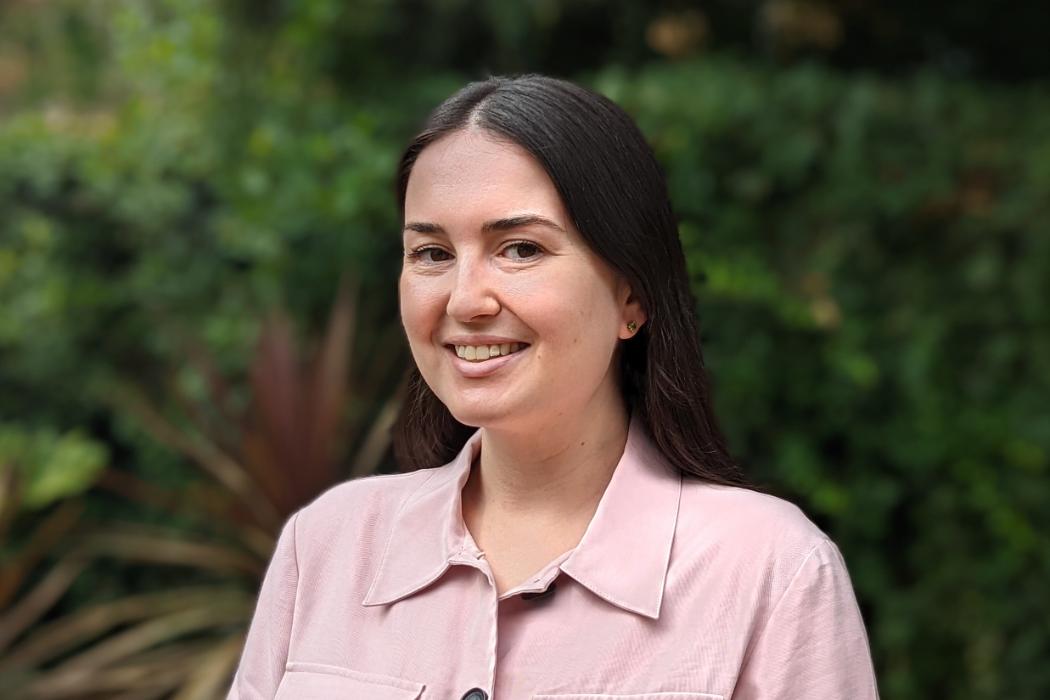 You’ve had the opportunity to really grow your career with Sky in the UK. What experience did you have prior and why the move to the UK?

By virtue of knowing someone already working there, I landed myself a six-month contract in the Sky HR department in 2015. I wasn’t planning on staying long but ended up staying with Sky for three years across three roles in that department.

This was an invaluable experience because when I decided to move back to NZ in 2018, I believe that it was those skills I learned working in HR that set me up incredibly well to enter the production industry back home. With how busy the industry was for those years and having those HR skills, I went quickly from Cast Driving to Production Managing.

What are you up to now? Is there a project that stands out as a highlight?

As of 2022, I have returned to London as I was offered a contract as a Production Executive back at Sky. I applied for the role on a whim, thinking I was too junior for the position but went for it anyway. My manager has since told me that they offered it to me because of my previous experience at Sky and that my production experience from NZ would bring in a different knowledge base to the team. Just goes to show that no opportunity is a wasted one and finally after 7 years, I have both feet, and maybe even a hand or two, in the door of the London industry.

A standout project for me would be Production Managing for The Pact (currently on TVNZ+). It came at a time when I was suffering from burnout and feeling bitter about the industry. My mentor, Jo Raj, was co-producing the series and I knew that I would be supported by her when taking on the challenge. I knew it was a project I wanted to be involved in and saw it as an opportunity to become the kind of manager I had experienced in the Sky HR team. Despite it being challenging, I always tried to prioritise compassion, kindness, and well-being for all. It was a transformative experience where I grew my confidence while also being part of a beautiful local project.

What is it that inspires or motivates you, whether that be in your freelancing or corporate work?

Not to sound corny, but telling stories is what motivates me. There is so much evidence that shows how this industry affects society. TV both sold Americans millions of cigarettes and then sold the narrative that only bad kids and criminals smoked – drastically changing society twice over. In NZ, quotes like “I’ve just been internalising a really complicated situation in my head” and “slip, slop, slap” are part of the cultural zeitgeist because of TV.

One of the movements Sky is part of now is the Planet Test – i.e. showing sustainable messaging like taking public transport, serving a vegan meal, op shopping, etc. The more we normalise those behaviours on screen, the less unusual it becomes to do it in real life. Imagine if Serena and Blair were walking around NYC with keep-cups and buying second-hand – we might have gotten onto this a little earlier! This stuff gets me excited about what we do!

What was your involvement in UC club scene?

I was very involved in SKUB, the Fine Arts club, and was the president of it in my last year at UC. I also hung around with the DramaSoc and MuSoc gang as that was where I found most of the actors for my films. Between those three clubs, I had more than enough friends, parties, and events to keep me busy.

The UC Digital Screen Campus has been announced, with the goal to nurture future leaders in the industry, what advice would you offer to new students looking to get into the film and production industry?

My advice would be to make sure that you’re either incredibly passionate about getting stories onto screen or you love working long, gruelling hours, sometimes in poor conditions. Ideally both of those!

The industry is not glamorous, and I spend more time wearing gumboots in the mud than walking a red carpet (i.e. never!) Take the time to decide if film and tv production is really your passion rather than a fun way to spend a few years – it’s very fun though! During my time at UC, I was lucky to have students above and below my year that have gone on to have successful careers in the industry with the common theme being we are all blindly passionate about it. They are still some of my closest friends and it’s those connections that have ultimately meant more to me than the piece of paper at the end. I can only imagine the films we’d have made if we had the Digital Screen Campus to play with!

Have the passion and desire to work for it and you’ll be sweet.