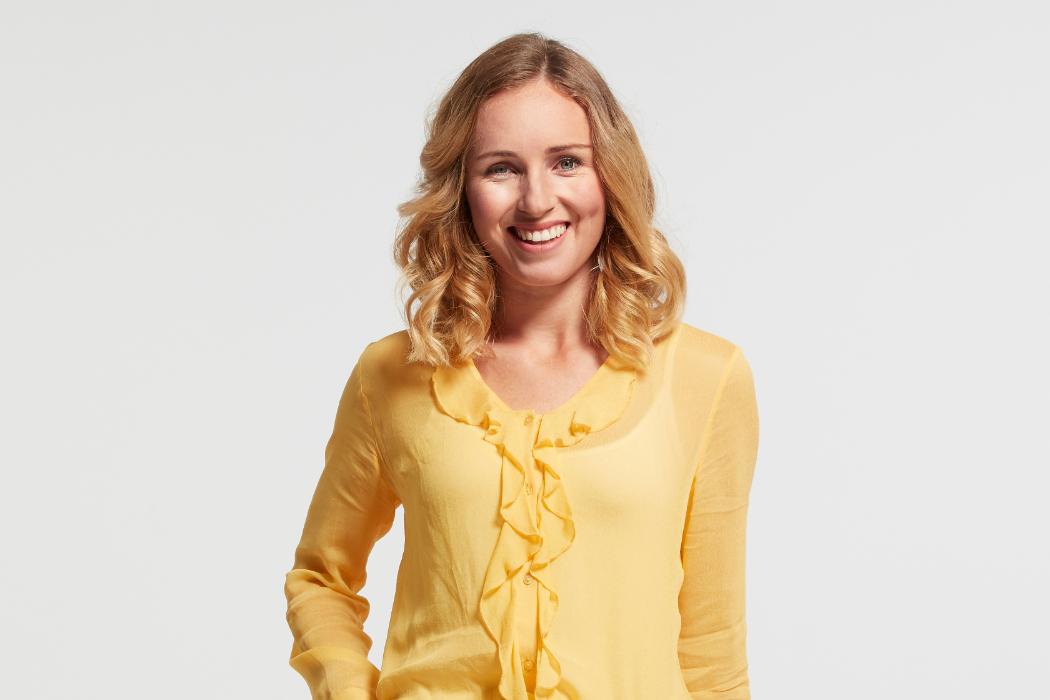 Isobel Ewing loves the diversity, adventure and storytelling that come with her role as a reporter at Sky News Australia.

She has worked as a journalist in print and subsequently television for seven years, including as Budapest correspondent for Feature Story News, reporter/presenter and political journalist at Newshub and most recently New Zealand Bureau Chief for Sky News Australia.

Isobel’s journalism career has seen her travelling around the world, including covering the pandemic as it unfolded from the World Health Organisation in Geneva, the OPEC summit in Vienna, and the impact of Covid 19 on Central Europe.

She’s covered politics, social issues, sport, breaking news and a wide range of environmental issues - for which her work was recognised with the 2018 Environment and Sustainability Award in the Voyage Media Awards.

Isobel is driven by telling stories that matter.

“Being a reporter enables me to give a voice to nature, tell people's stories and contribute to the record of history.

"I see that as a real privilege.”