Best known as one of four original “Queens of Crime” novelists, Dame Ngaio Marsh was also a renowned artist, playwright, actor and director. 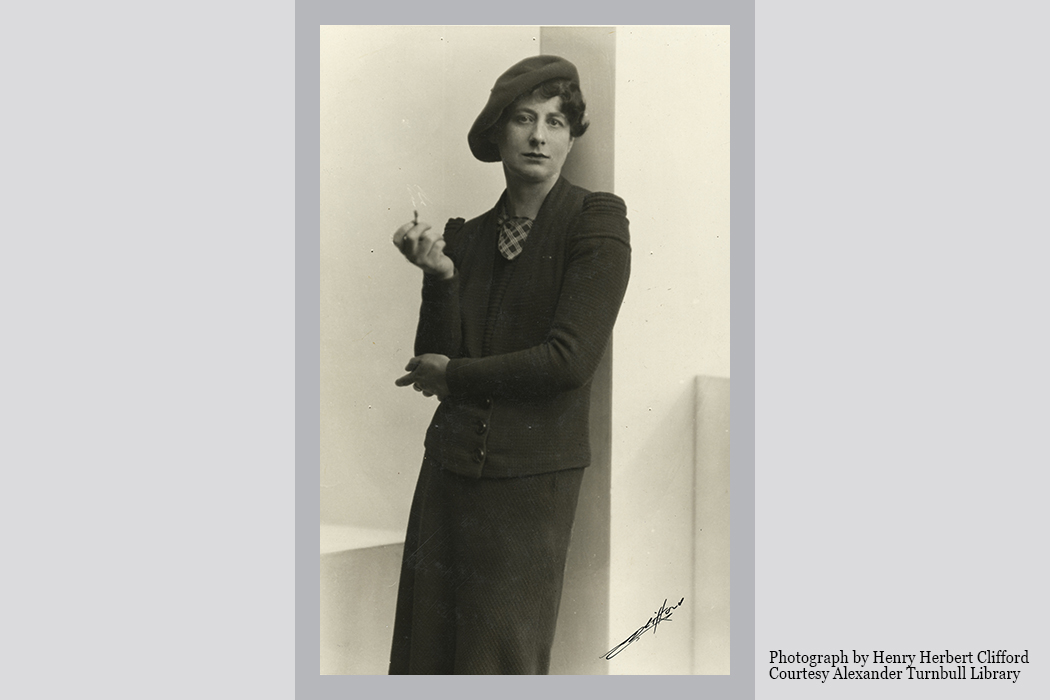 Ngaio Marsh attended the Canterbury College School of Art from 1913 to 1919. She balanced her formal, academic learning by working with a group of students in a city studio with a passion for innovative artistic approaches.

Initially, she viewed herself as a painter, but after a group exhibition in 1927 designed to counteract the conservatism of the Canterbury College School of Art, she gradually gave up her artistic aspirations and travelled to England to establish an interior decorating shop.

After completing her first detective novel A man lay dead, she returned to New Zealand in 1932 and her novel was published in 1934. Over the following 48 years, she wrote another 31 novels, several of which introduced theatre as a theme. Her detective, Roderick Alleyn, appeared in all her fiction as did many New Zealand references and characters.

In the 1940s Marsh began to direct theatre, initially for the Canterbury University College Drama Society, with a strong emphasis on Shakespeare. Her style was described by playwright Mervyn Thompson as “Everything in large sweeps, spectacular visual patterns, rousing climaxes, with nothing ‘dry’ left in.”

Travelling to Dunedin, Auckland and Wellington, she directed Hamlet, Othello and Six Characters in Search of an Author. Othello toured Australia and Six Characters had a season in London after which she was involved in founding the British Commonwealth Theatre Company.

She was awarded an OBE in 1948 and UC bestowed an Honorary Doctorate in Literature on her in 1962. She was made Dame Ngaio Marsh in 1966 for distinguished services in the arts, especially writing and theatre production. The theatre in the old Students’ Association building at UC was named for her, as will its replacement be in the new student building due for completion in 2019.