Sir Michael was the first New Zealand born judge to sit on the Privy Council in 1936. 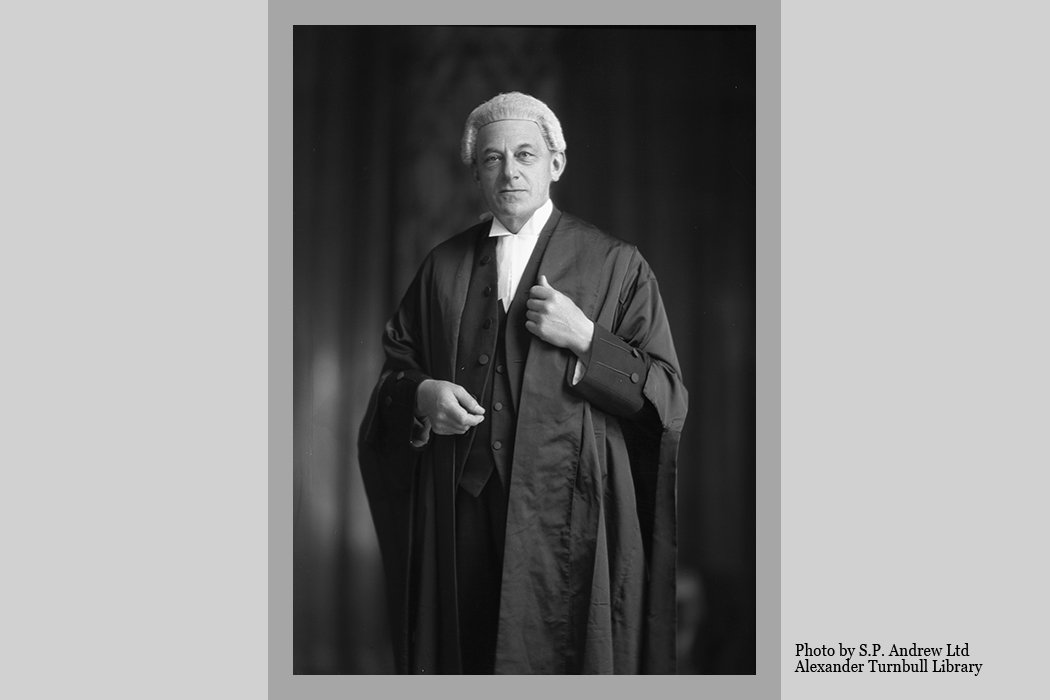 Following a brilliant early legal career, during which he appeared in a number of criminal and civil Crown cases, Sir Michael was appointed King’s Counsel in 1922. From 1929, he served as the sixth Chief Justice of New Zealand until his retirement in 1946, and became the first NZ born Judge to sit on the Privy Council in 1936.

He attended the Conference of Allied Nations in San Francisco in 1945 to become instrumental in producing the United Nations and the constitution of the International Court of Justice. He was awarded the KCMG in 1930 and the GCMG in 1937.