Julius von Haast was a German geologist who explored Canterbury extensively in the 1860s before becoming Curator of the Canterbury Museum. 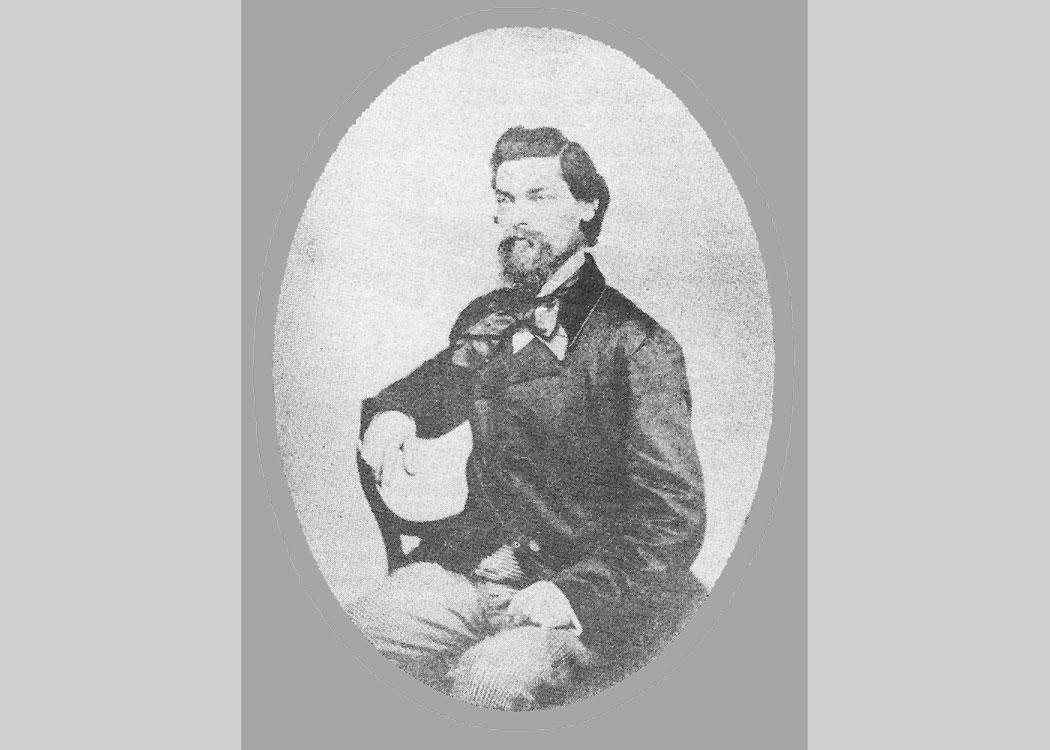 Von Haast was originally sent to New Zealand to assess its suitability for German immigrants. He explored the Auckland area and Waikato, Lake Taupo, the Bay of Plenty and Coromandel with an emphasis on their geography and geology.

In the South Island, he focused on Nelson, Golden Bay, and Picton before moving down the west coast identifying valuable minerals in the ranges between Nelson and the Grey River and completing a topographical map of Westland.

When he finally reached Canterbury, his geological expertise made a rail tunnel from Lyttelton to Christchurch possible and he was rewarded with the position of provincial geologist to Canterbury from 1861-1868. During this time he continued his geological discoveries through Westland and Canterbury, discovering coal and gold, identifying Mackenzie Plains origins, collecting numerous biological specimens, discovering and naming central South Island glaciers.

He put his samples and specimens to good use as foundation holdings of the Canterbury Museum when he became Curator in 1870, and once Canterbury College was established, he lectured in geology from 1873, becoming a full professor in 1876.

He was elected a fellow of the Royal Society in 1867, received a hereditary knighthood from the Austrian Emperor in 1875 and the Royal Geographical Society’s Patron’s Gold Medal in 1884 for his explorations of New Zealand.

A building in the Science Precint at UC is named for him.