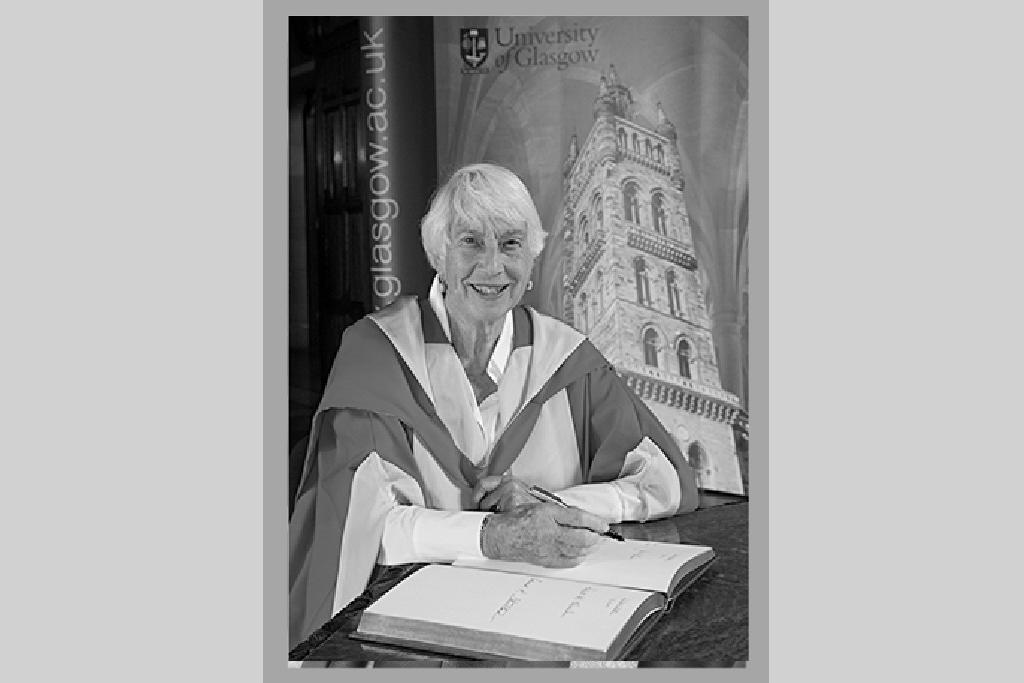 Described as “[achieving] in a male dominated world, without modelling herself on men,” UC’s first female Professor, Emeritus Professor Jane Soons was a trailblazer and role model for female academics and students of Geomorphology.

One of the first PhD graduates in geography at the University of Glasgow, British universities regularly overlooked Jane’s skills and expertise in preference of her male colleagues. So when the opportunity arose, she immigrated to Aotearoa New Zealand in 1960 to lecture at UC’s Department of Geography where she found she had a more equal footing, and the opportunity to do everything her male peers could and would be expected to do.

Jane was appointed UC’s first female Professor in 1971 and a UC Emeritus Professor upon her retirement in 1992.

Over her career, Jane received the David Livingstone Centenary Medal for Southern Hemisphere research in 1988, a Royal Society Silver Medal in 1994, a Distinguished New Zealand Geographer Medal in 2001, an Honorary Doctorate from the University of Glasgow in 2009 and an ANZGG Medal in 2014.

In his oration of Professor Soons’ work, UC doctoral alumnus Professor Trevor Hoey shared, “with reference to the Ochil Hills of central Scotland, to the upper Rakaia Valley, to the Cass Basin and to other areas in the South Island (of New Zealand), it can be said, That we know as much as we do is a tribute to Jane Soons”.

“Jane taught and researched in geomorphology, and became known internationally for her study of the glacier-sculpted landscapes of the Rakaia Valley. She also made major contributions to our understanding of the glacial landforms of the West Coast and the movement of the Franz Josef Glacier.

She was a past President of the International Quaternary Association (INQUA) and convened the National Committee for Quaternary Research for the Royal Society Te Apārangi.

Jane was a foundational figure in modern geomorphology in New Zealand, a mentor for many young geomorphologists, an enthusiastic lecturer and an amazing role model for generations of female scientists. She will be hugely missed by colleagues and ex-students.”

Follow the links below to learn more about Professor Soon’s life and work: