Sir Ian Axford was an astrophysicist whose illustrious career made him a Fellow of the Royal Society in 1986 and New Zealander of the Year in 1995. 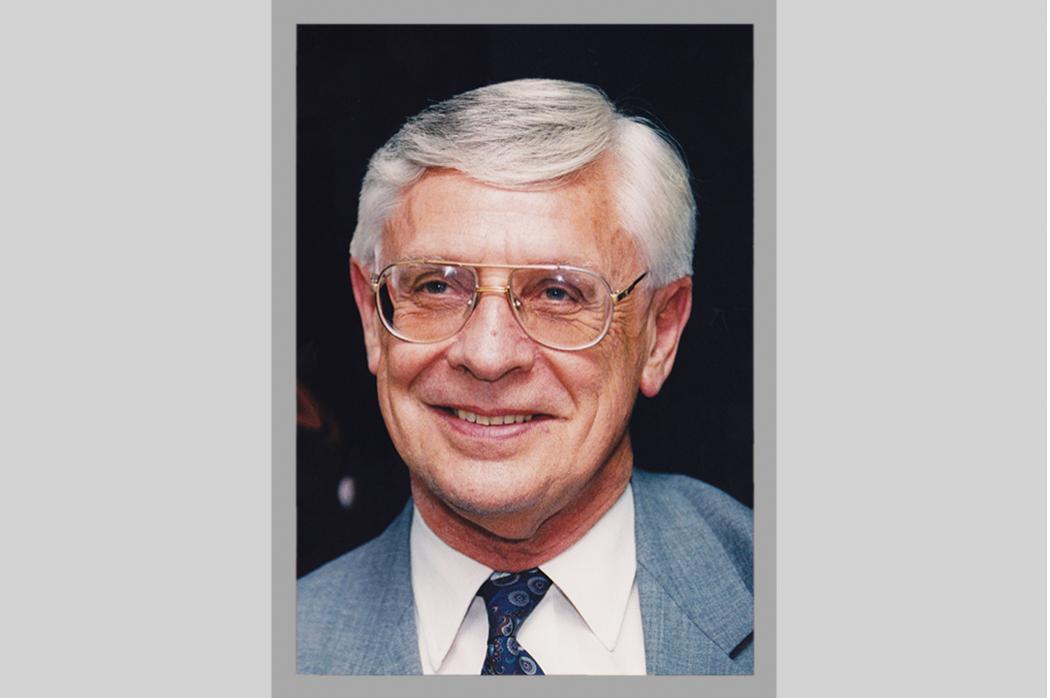 Sir Ian obtained a double degree in Science and Engineering at the University of Canterbury during the 1950s.

His extraordinary career in astrophysics increased our understanding of the nature of planetary magnetospheres, comets, interplanetary space, the behaviour of interstellar gas and the origin of cosmic rays.

He was the first New Zealander since Lord Rutherford to be a Fellow of the Royal Society and, after being named New Zealander of the year in 1995, was knighted in 1996.