Nobel Laureate, Ernest Rutherford, became known as ‘the father of the atom’ for his discovery of atomic structure. 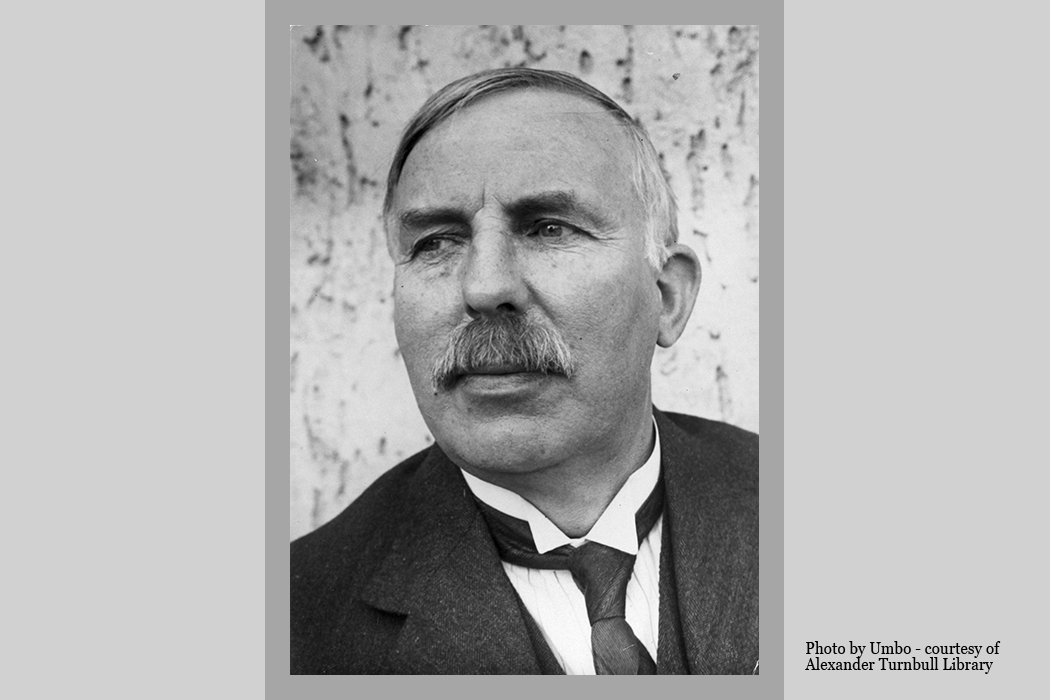 Ernest Rutherford left Canterbury College with three degrees in 1895. He moved to Cambridge’s Cavendish Laboratory, an outstanding researcher and innovator working at the very edge of electrical technology.

He was the first non-Cambridge graduate to become one of its research students and worked with Professor J. J. Thomson who was soon to discover an object smaller than an atom – the electron. Rutherford’s interest in radioactivity itself was aroused through his research on electrical conduction in gases, where he utilised rays from radioactive atoms.

In 1898, he discovered that two different rays (which he named alpha and beta) were emitted from radioactive atoms. Soon afterwards, he took up a professorship at McGill University in Montreal, Canada, where he continued to unravel the mysteries of radioactivity. In 1908 he was awarded the Nobel Prize in chemistry for his investigations into the disintegration of elements and the chemistry of radioactive substances.

In 1907, he relocated to Victoria University in Manchester where he eventually produced the nuclear model of the atom. He was knighted in the 1914 New Year’s Honours List, and in 1917, while engaged in atomic science for war work, he became the first person to split the atom - his overarching claim to lasting scientific fame.

New Zealand paid tribute to this remarkable man in 1991 by embedding his portrait on the New Zealand $100 note alongside his Nobel Prize medal and the Mōhua bird.