Elsie Locke was a writer, historian and renowned activist in the peace and feminist movements in New Zealand. 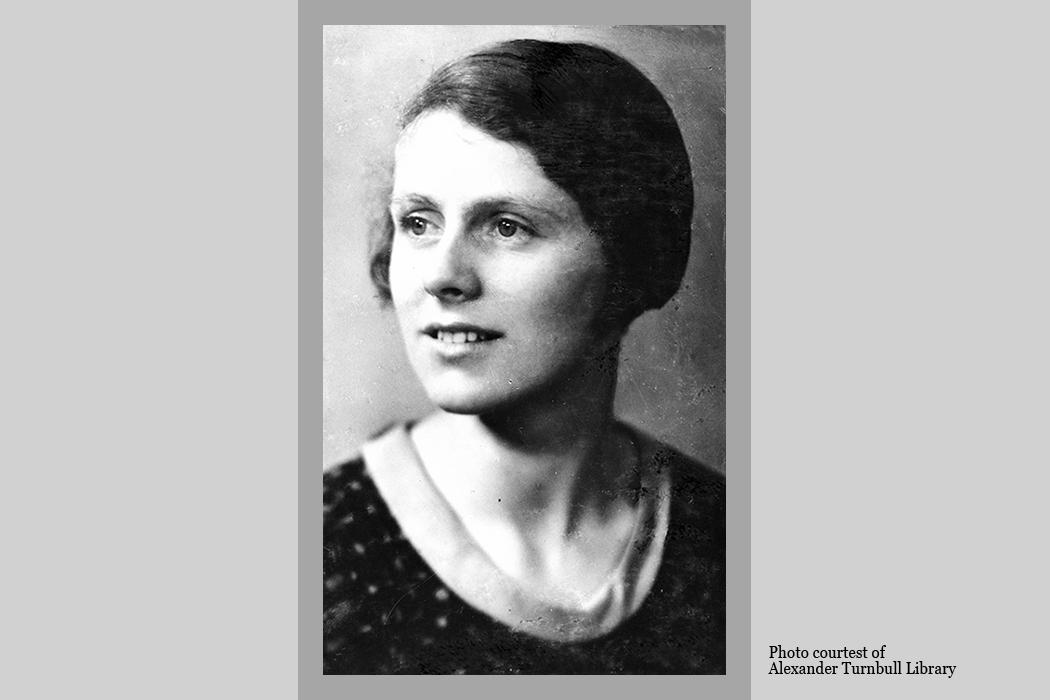 A woman well ahead of her time, Elsie Locke was an ardent campaigner for birth control, women’s rights, nuclear disarmament, social justice and the environment long before these causes became popular.

A member of the Communist Party from 1932-1956, she came to the attention of the New Zealand Security Intelligence Service at the same time as she raised her four children and fought vigorously to improve the world around her. Her essay Looking for Answers, which won the Katherine Mansfield Memorial Award, describes these turbulent times.

She was a prolific writer, particularly of children’s books, and contributed to a great number of publications for schools including the New Zealand School Journal and a series of historical books that educated New Zealand children about their social history. She studied te reo Māori and incorporated biculturalism as a central feature in her writing long before it became fashionable.

In 1987, Elsie was awarded an Hon Doc Litt by UC for her remarkable contribution to New Zealand society, and the building that houses the English Department at the University is named for her.