Sir Wallace [Bill] Rowling was born in Motueka near Nelson into a long-established farming family. After qualifying from Teachers College Primary in 1946, he gained a BA and MA in Economics in 1950 and 1956 respectively from the University of Canterbury. 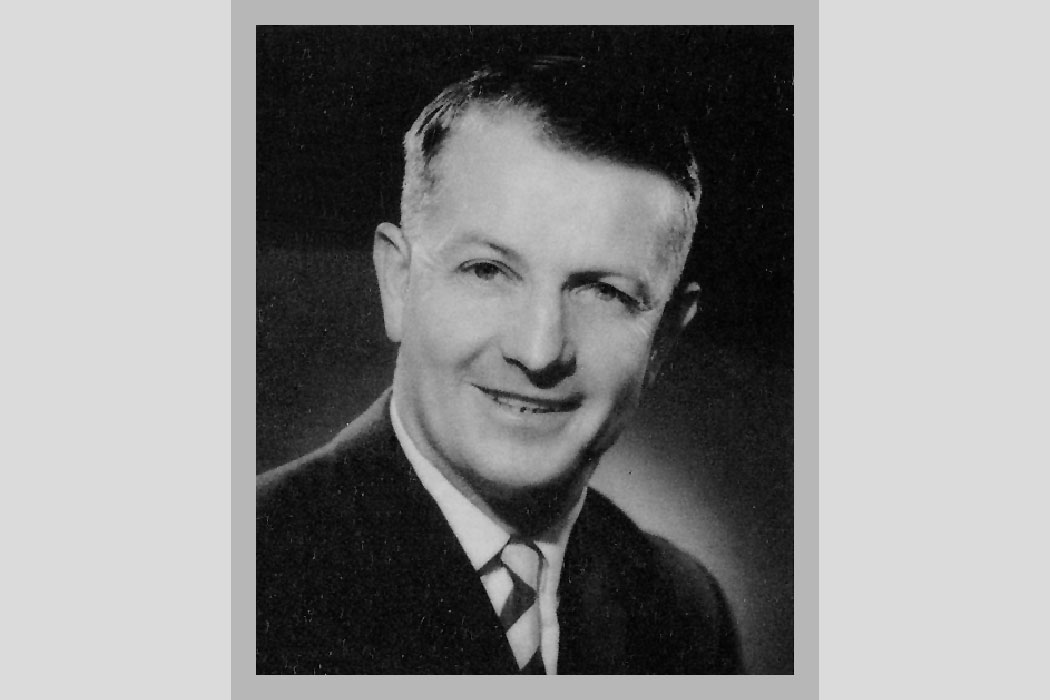 Sir Wallace sat in the New Zealand Parliament as the Labour candidate for Buller from 1962-1972 and for Tasman from 1972-1984. In 1972, he became Minister of Finance under the then Prime Minister Norman Kirk. When Kirk died unexpectedly in 1974, Rowling was officially confirmed as Prime Minister in September of that year, a position he retained until he was succeeded by Robert Muldoon in 1975.

After leaving politics, Rowling was appointed Ambassador to the United States, serving from 1985 to 1988, when the issue of nuclear weapons and ANZUS flared up between the United States and New Zealand, and he travelled extensively across the country explaining the policy. His final public service was to chair the Trust Board which oversaw the construction and implementation of our National Museum, Te Papa Tongarewa.

Sir Wallace received several honours. He was made a Knight Commander of the Order of St Michael and St George in the 1983 Queen's Birthday Honours, receivedan honorary Law doctorate from the University of Canterbury in 1987,and was made a Commander in the Orde van Oranje – Nassau (Netherlands).