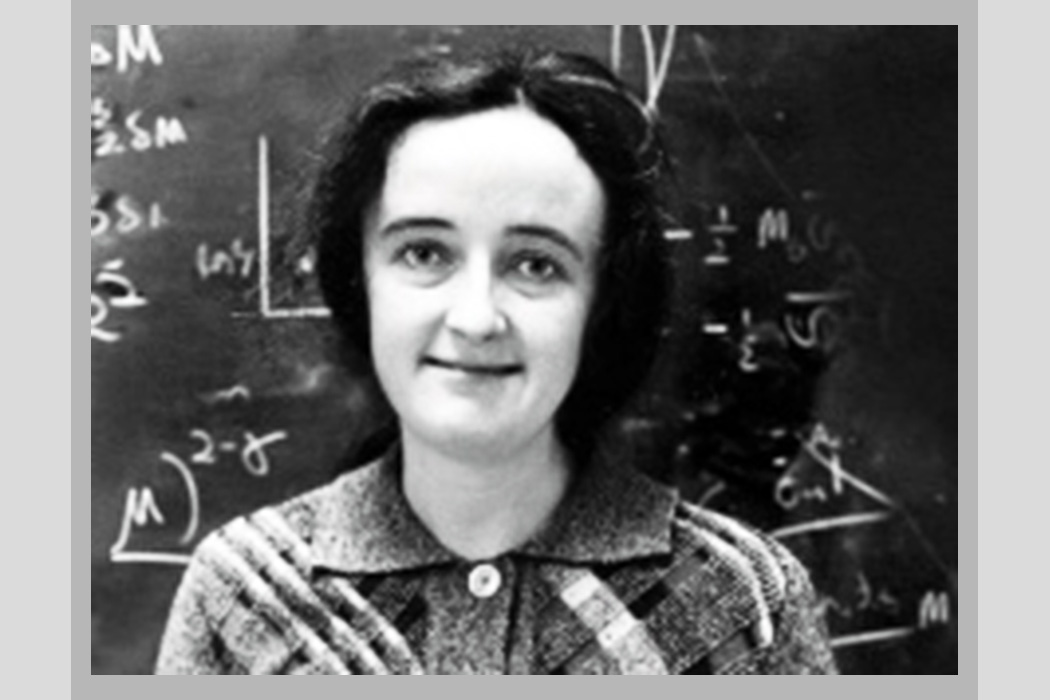 Known as “Queen of the Cosmos” Beatrice Tinsley’s work has had a profound influence on what scientists know about stars, the galaxy and the Universe itself.

Deciding by the age of 14 that she wanted to be an astrophysicist, she graduated from UC with an MSc in Physics with First Class Honours in 1961. She then completed her PhD on the evolution of universes at the University of Texas in just two years, receiving marks of 99% and 100%.

In 1974, she left Texas for a one year fellowship at the Lick Observatory of the University of California, before gaining an assistant professorship at Yale University. She became Professor of Astronomy at Yale in 1978, the same year she was diagnosed with melanoma.

She continued to publish until shortly before her death in 1981, producing over 100 scientific papers in her short 14 year academic career. She received a number of honours and accolades for her work. In 1986 the American Astronomical Society established the Beatrice M Tinsley Prize for outstanding creative contributions to astronomy or astrophysics and the University of Texas created a visiting professorship in astronomy in her honour.

The immense importance of her work was finally recognised in New Zealand in 2010 when the New Zealand Geographic Board named a mountain in her honour. Mt Tinsley stands at a proud 1,537 metres in the Kepler Mountains of Fiordland, 15 kilometres west of Te Anau.