Sir Āpirana Ngata was the first Māori to graduate from a University in New Zealand in 1893. 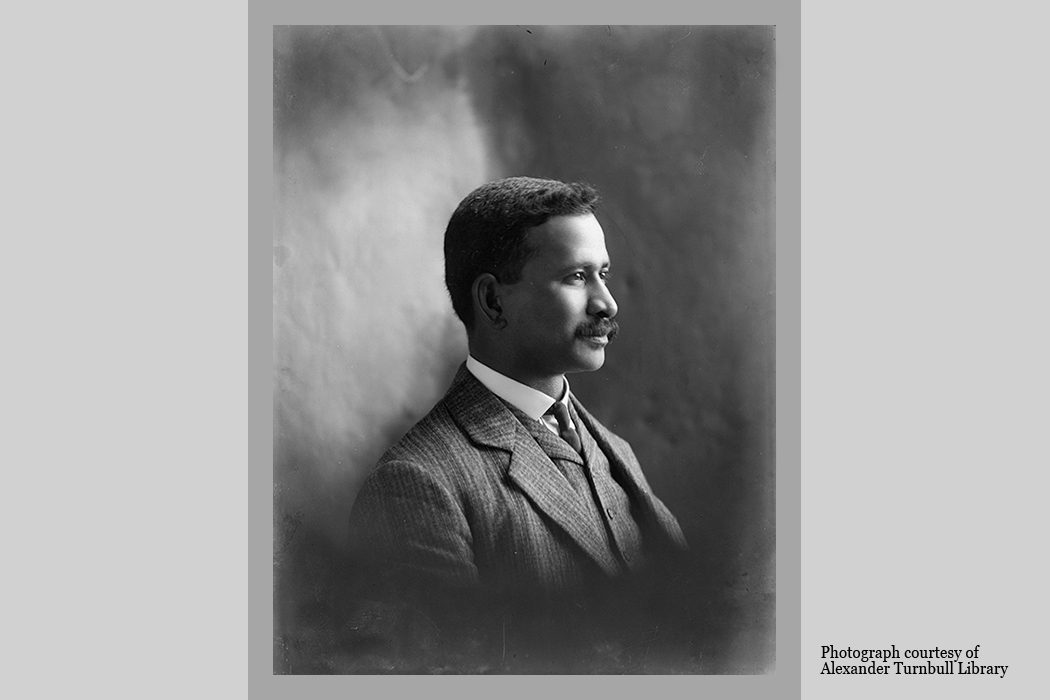 Born into the Ngāti Porou iwi, Āpirana Ngata’s early years were strongly influenced by his father Paratene, and his great-uncle Rapata, who imbued him with a strong sense of loyalty to the Crown. Brought up as a Māori and a speaker of te reo Māori, they both insisted he also learnt Pākehā knowledge and skills as they believed this could help him to improve life and conditions for the Māori people.

At Te Aute College, Ngata learnt the classics, was prepared for matriculation, university and the professions - and, along with all Māori students, was strongly encouraged to have pride in Māori and instilled with the mission of saving their people from social disintegration.

By 1893, when he graduated from UC with a BA in political science, followed by an MA and an LLB in 1896, Ngata was the first Māori to graduate from any University in New Zealand. He then dedicated his life to reforming the social and economic conditions of the Māori people.

Through his life, he became a renowned leader, land reformer and politician. Elected a member of Parliament in 1905, he remained until 1943. As Minister of Māori Affairs, his Māori Land Development Scheme, inaugurated in 1931, was one of the greatest achievements of his Parliamentary career.

Ngata was knighted in 1927 in recognition of his services to Māori communities and for his efforts as Chief Recruiting Officer during the First World War. Throughout his life, he contributed profoundly to the revival of the Māori race spiritually, culturally, and economically.

New Zealand paid tribute to this remarkable man in 1999 by embedding his portrait on the New Zealand $50 note alongside the Porourangi Meeting house of his iwi and the Kōkako bird.