Alice Candy was the first female academic staff member to have a distinctive influence on The University of Canterbury. 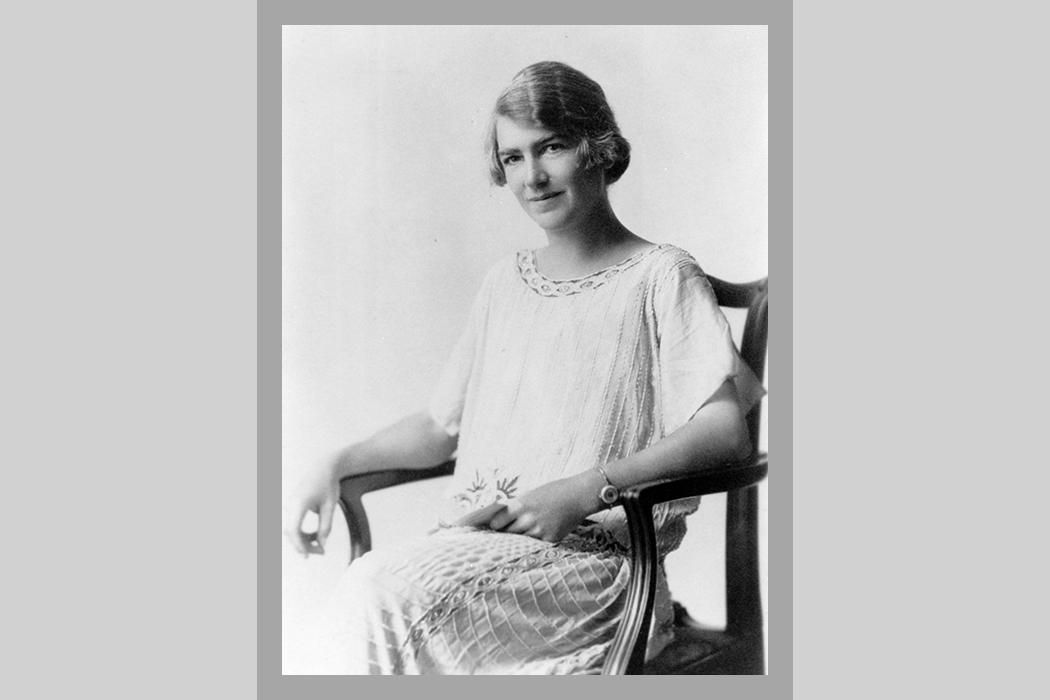 Motivated by a mother who had been unable to fulfil her own dreams to become a teacher, Alice Candy enrolled at Canterbury College in 1907 where she studied economics and political science. She gained her BA in 1910 and an MA with Hons in Political Science in 1911.

After teaching in various schools around Christchurch, she was appointed a lecturing position in history at Canterbury College in 1920, bringing new skills to the department and working closely with its head, Professor James Hight, in a highly complementary way.

Together they published a Short History of the Canterbury College for its 1923 Jubilee, which included a register of students, graduates and associates that was largely Alice’s work and has provided a rich resource for subsequent surveys, especially of women graduates.

She became an ardent advocate for academic women, both students and graduates. Alice was instrumental in the establishment of the Canterbury Women Graduates’ Association, held many senior positions in the National Council of Women of New Zealand, and represented New Zealand at International conferences for women and students in both Geneva and Austria.

When she was appointed warden of Helen Connon Hall in 1936, she watched over 75 women who stayed at the hostel every year, and who were grateful for the sound advice of a woman who had long experience in the academic world, alongside the perception and tolerance natural in someone of her achievements.

When she resigned from that position in 1951, she returned to Canterbury College as a member of the College Council from 1954 to 1957.