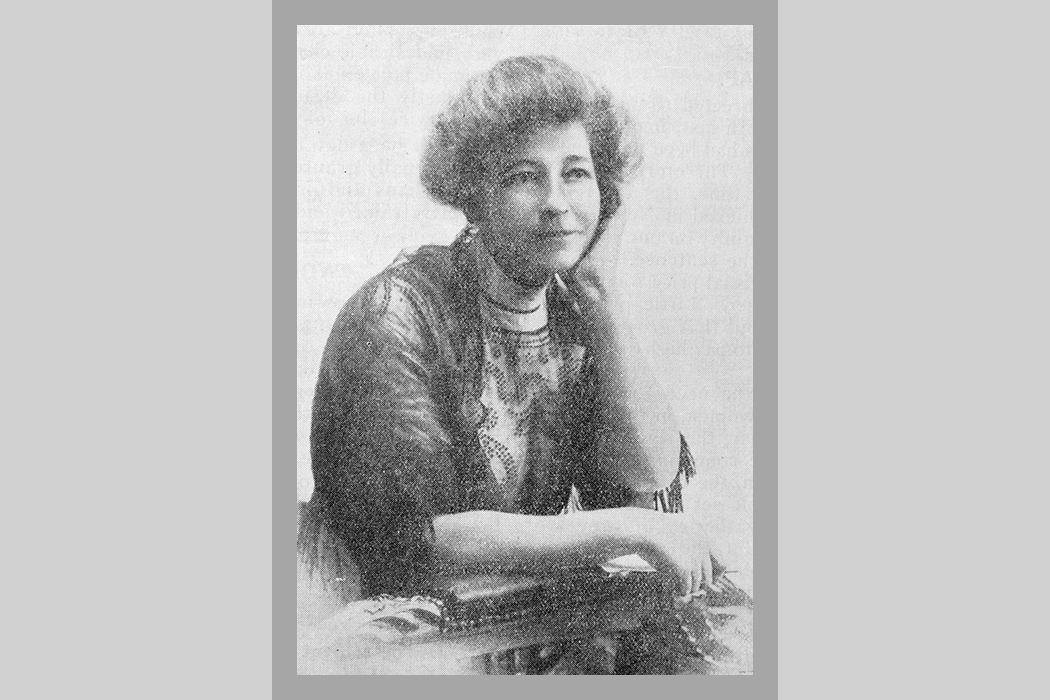 As a tireless campaigner for women’s equality and economic independence, Ada is well-known for her contribution to the suffrage movement of the 1880s and 90s where she worked closely with Kate Sheppard as a fervent and efficient organiser.

She attended Canterbury College in 1881 and went on to teach at Christchurch Girl’s High School. She was an advocate of free kindergartens, universal access to secondary education and the reform of local government, the charitable aid system and prisons. In 1917, Ada was the first woman elected to the Christchurch City Council.