Sir William Young is one of the University of Canterbury’s most outstanding graduates and has been a Judge of the High Court, the Court of Appeal and the Supreme Court. 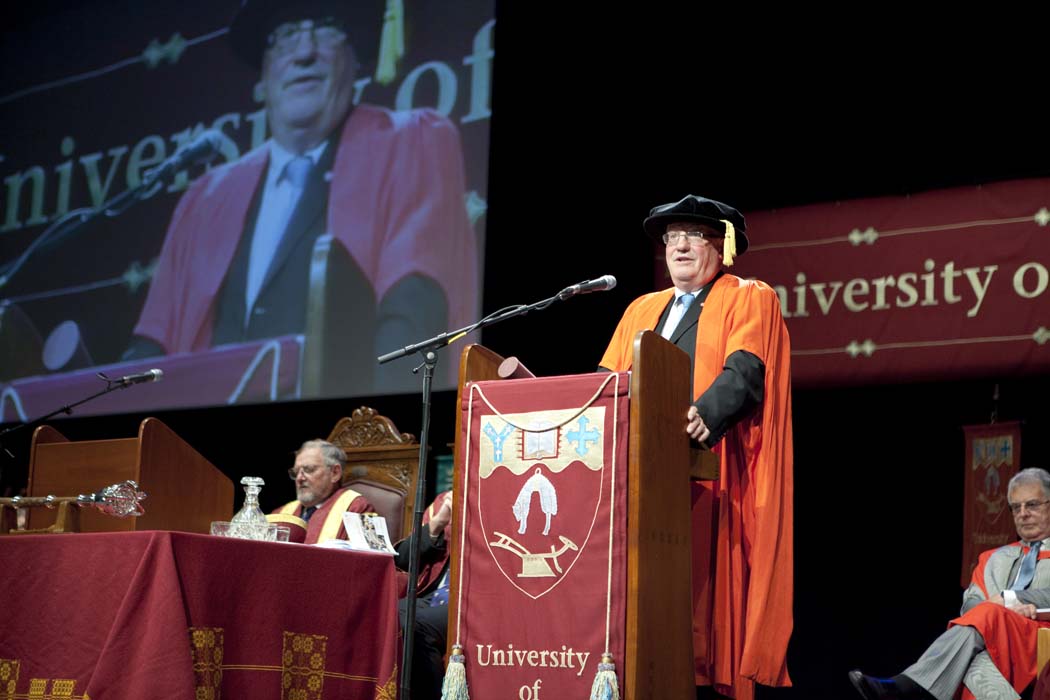 Graduating from the University of Canterbury in 1974 with an LLB with first class honours, he was awarded the Gold Medal in Law by the then Canterbury District Law Society for being the top graduating law student in his year.

He went on to complete a PhD at Cambridge University and returned to New Zealand to enter legal practice in Christchurch. From being a partner in his firm, Young Hunter, he became a Barrister Sole in 1988 and, only three years later, a Queen’s Counsel.

In 1997, Sir William was appointed a Judge of the High Court, rapidly progressing to the Court of Appeal (2004), the Presidency of the Court of Appeal (2006) and the Supreme Court (2010). Few lawyers achieve such distinction and his achievement was recognised in 2007 when he was made a Distinguished Companion of the New Zealand Order of Merit and by the conferment of a knighthood in 2009.

As a law practitioner, Sir William was involved with the New Zealand Law Society’s educational programme and, as a Judge, has worked with the Institute of Judicial Studies which is involved in the training of judges. He is the principal author of the institute’s Criminal Jury Trials Bench Book and has a number of academic publications to his name.