Former diplomat Simon Murdoch has played a significant role in the formation of New Zealand’s growth and development as an international player in global politics. 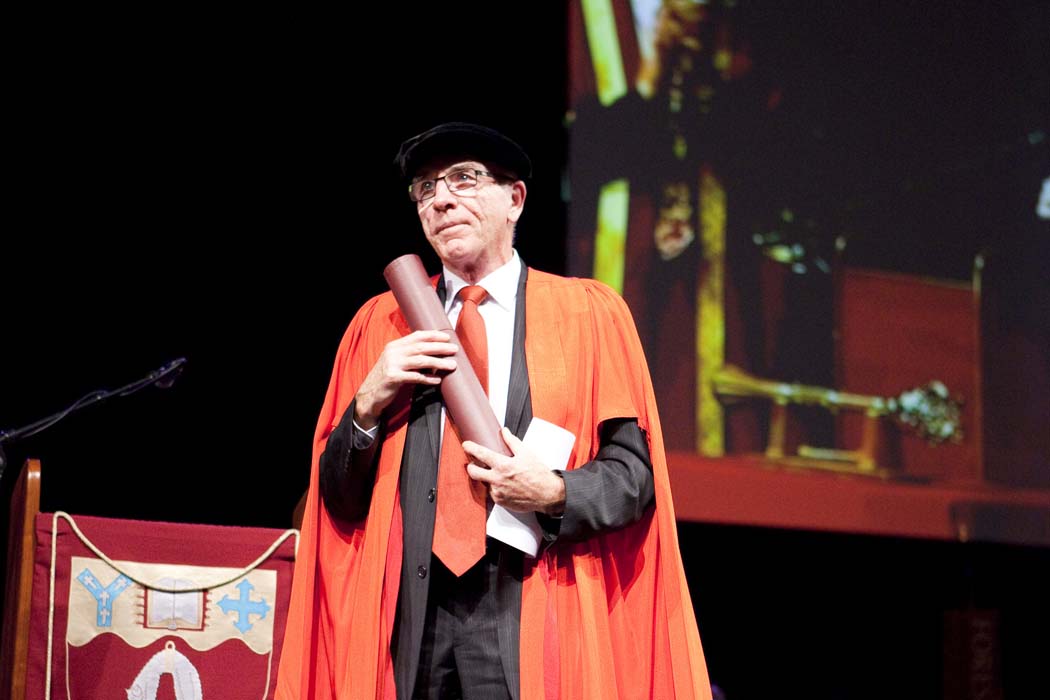 Mr Murdoch graduated from the University of Canterbury with a BA in English and American Studies in 1971 followed by an MA in American Studies in 1972. After graduating he went on to hold many senior diplomatic roles within the New Zealand government. He joined the Ministry of Foreign Affairs in 1972 and, after working in the Information and United Nations divisions for two years, was posted to Canberra where he was based until 1977.

He went on to serve in Washington between 1983 and 1987, and returned to Canberra in 1999 as New Zealand High Commissioner, a position he held until 2002. Mr Murdoch has also worked in the External Aid, Economic, Asian and Australia divisions of the Ministry of Foreign Affairs. In September 2002 he was appointed Secretary of Foreign Affairs and Trade and retired in June 2009. He was made a Companion of the New Zealand of Order of Merit in 2009.

During his career Mr Murdoch also worked on secondment in the Prime Minister’s Advisory Group as Foreign Policy Advisor from 1979-1981 and later returned as the group’s Director. He went on to become Chief Executive of the New Zealand Department of the Prime Minister and Cabinet from 1991 to 1998.

In 2010 he undertook a review of New Zealand’s intelligence agencies and, from November 2010 to February 2011 and again from July 2011 to early 2012, was Acting Chief Executive and Director of the Government Communications Security Bureau Intelligence Agency.