Dame Silvia Cartwright is New Zealand’s eighteenth Governor-General. She took the oath of office in April 2001 after a distinguished career as a lawyer and jurist, and as an advocate for women and women’s rights. 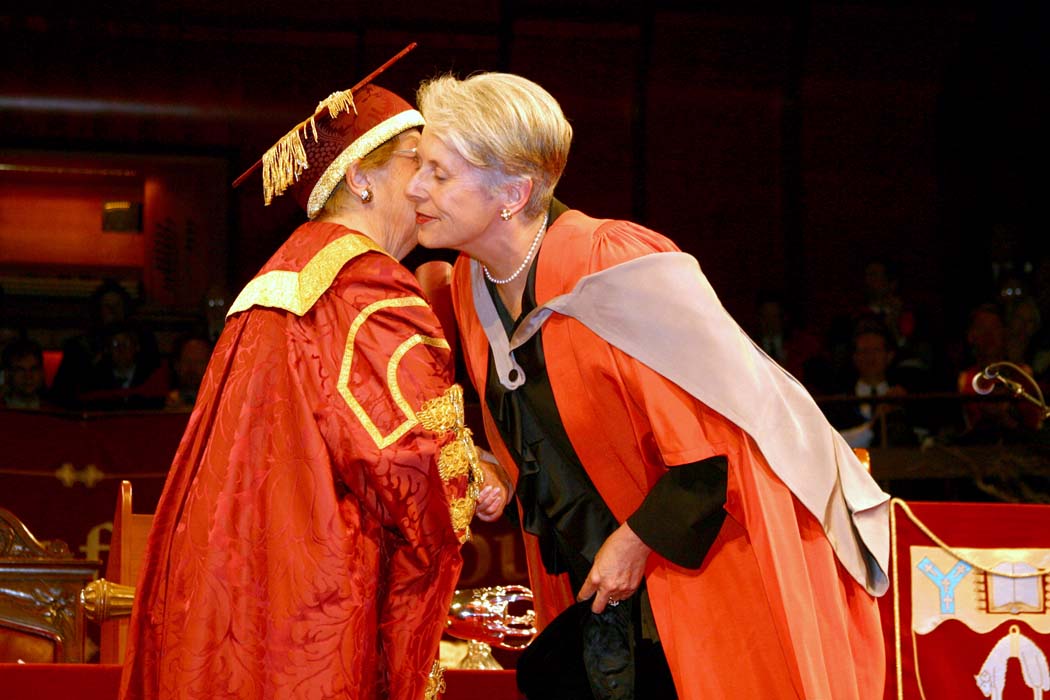 Dame Silvia was born in Dunedin and graduated with an LLB from Otago University in 1967. After several years in private practice, she embarked on a judicial career which culminated in her appointment to the High Court, the first woman in New Zealand to achieve this.

In 1987 and 1988, Dame Silvia chaired the Commission of Inquiry into the Treatment of Cervical Cancer and Other Related Matters at National Women’s Hospital. The inquiry, also known as the Cartwright Inquiry, was a landmark in New Zealand medical history.

Since becoming Governor General, Dame Silvia has assumed the Chair of the Waitangi National Trust Board which administers the land at Waitangi on which the country’s founding document, the Treaty of Waitangi, was signed in 1840. She is patron to more than 150 organisations and charities and regularly travels overseas to represent New Zealand on the world stage. In April this year she became patron of the University’s Te Awatea Violence Research Centre.

Dame Silvia was made a Dame Commander of the Order of the British Empire in 1989, and is married (1969) to Mr Peter Cartwright, a barrister who chairs the Broadcasting Standards Authority and is an Accident Compensation Appeal Authority.

Citation authorised as true and correct at December 2002.