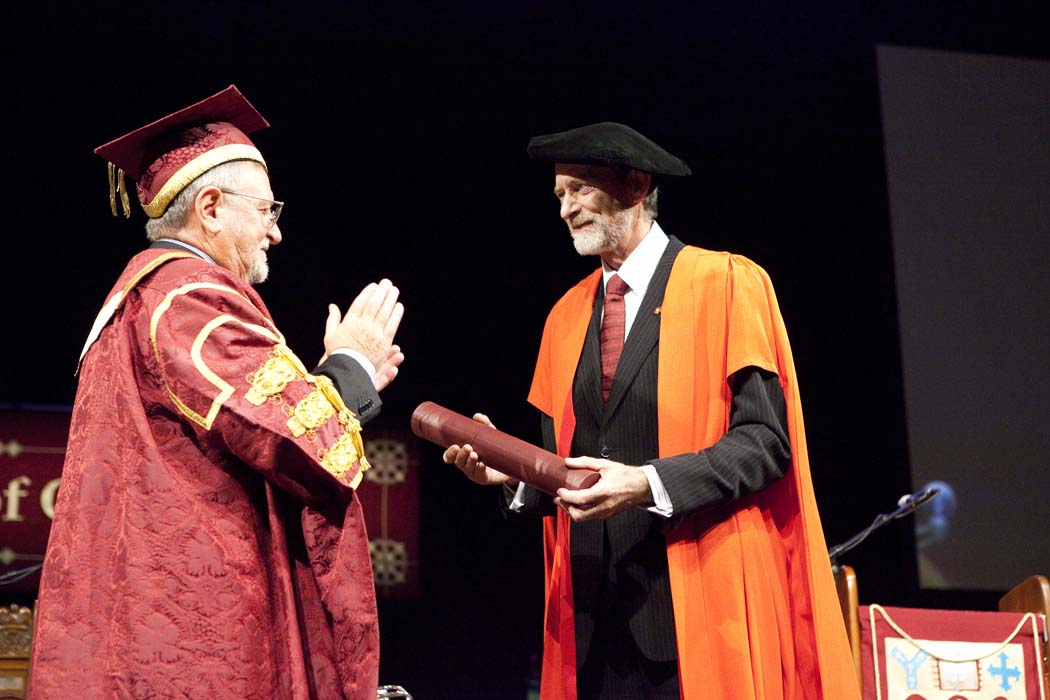 He graduated from the University of Canterbury with a BSc (Hons) in 1969 and a PhD in organic chemistry in 1971. He then joined New Zealand Pharmaceuticals Ltd (NZP), which manufactures pharmaceutical intermediates and diagnostic products for pharmaceutical and biotechnology companies around the world.

Dr Garland joined NZP at its inception in 1971. After holding technical, operational and commercial positions within NZP he took over the management of the company in 1987, building it into a successful and expanding business that was valued at about $100 million in 2005 and today employs more than 140 staff at its Palmerston North and United Kingdom sites.

As well as maintaining a role as an Executive Director at NZP, Dr Garland is an investor and director of several private companies. He is also a member of an angel investment group in the Manawatu and is a director of two start-up companies. He served on the board of the Manawatu Chamber of Commerce for many years and is a trustee of the Te Manawa Museums Trust and the Palmerston North Public Sculpture Trust.

In 2008 Dr Garland was made an Officer of the New Zealand Order of Merit and in 2009 he received the Royal Society of New Zealand’s Thomson Medal for his “outstanding leadership in the development and application of science and technology to New Zealand business development”.