Phyllis Guthardt was the first woman to be ordained in New Zealand when, in 1959, she was ordained into the Methodist Church of New Zealand. 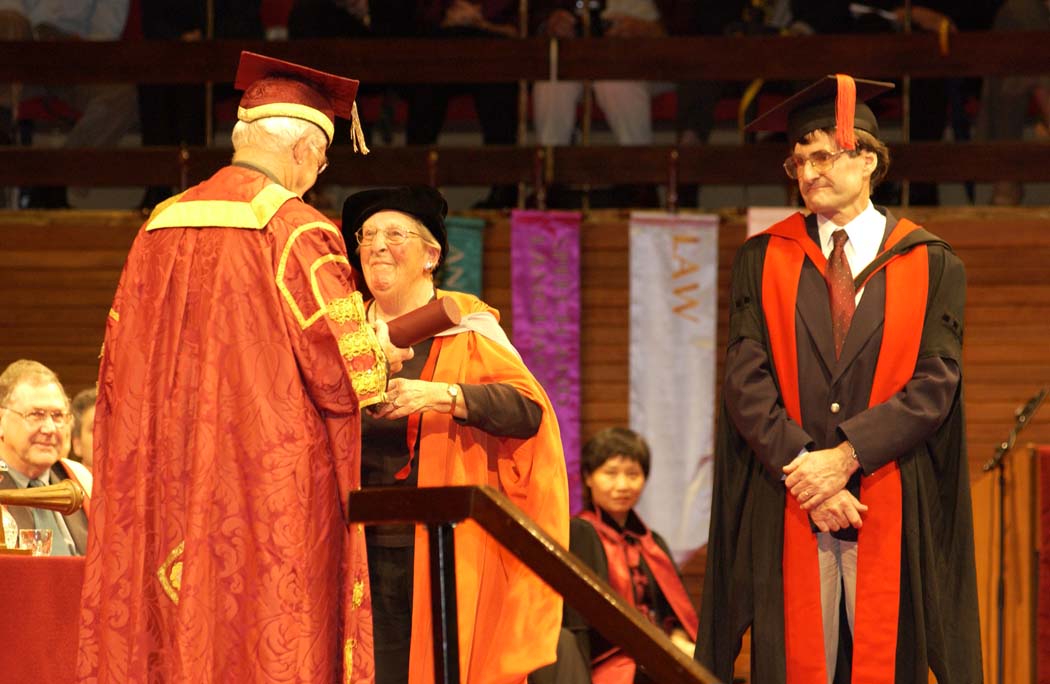 Following her ordination Dame Phyllis was subsequently a Methodist Minister in Hamilton, Chaplain to Waikato Hospital, a member of the Council of the University of Waikato, tutor in English, Lecturer in Religious Studies and Ecumenical Chaplain at that University. She was Minister of Knox Presbyterian Church, Christchurch, during 1976-84 and Superintendent Minister of the Riccarton Methodist Parish in 1984-89 before retiring at the end of 1989.

For more than 30 years Dame Phyllis was a regular broadcaster on National Radio on religious and current affairs and for five years was a member of the Religious Advisory Committee of Radio New Zealand. She has been a member of the Academic Committee of the Ecumenical Institute of Distance Theological Studies since 1993 and was President of the Methodist Church of New Zealand in 1986.

Dame Phyllis was awarded the degree of Honorary Doctor at the University Waikato in 1986 and became a Dame Commander of the Civil Division of the Most Excellent Order of the British Empire (DBE) in 1993. She was for five years President of the World Methodist Council, and is a former member of the Working Committee on Women, Church and Society of the World Council of Churches (Geneva), and a former member of the Theological Commission of the Christian Conference of Asia (Hong Kong).

In 1999 she was made a Foundation member of the Honourable Order of Jerusalem of the World Methodist Council. She has also published in various national and international theological journals.

The Honorary Doctorate recognises Dame Phyllis’ long and distinguished service to the University of Canterbury and to the Church.