The father of forestry education in New Zealand, Emeritus Professor Peter McKelvey, began a life-long passion for the study of natural forest ecology like many other young New Zealanders – by tramping in the bush. 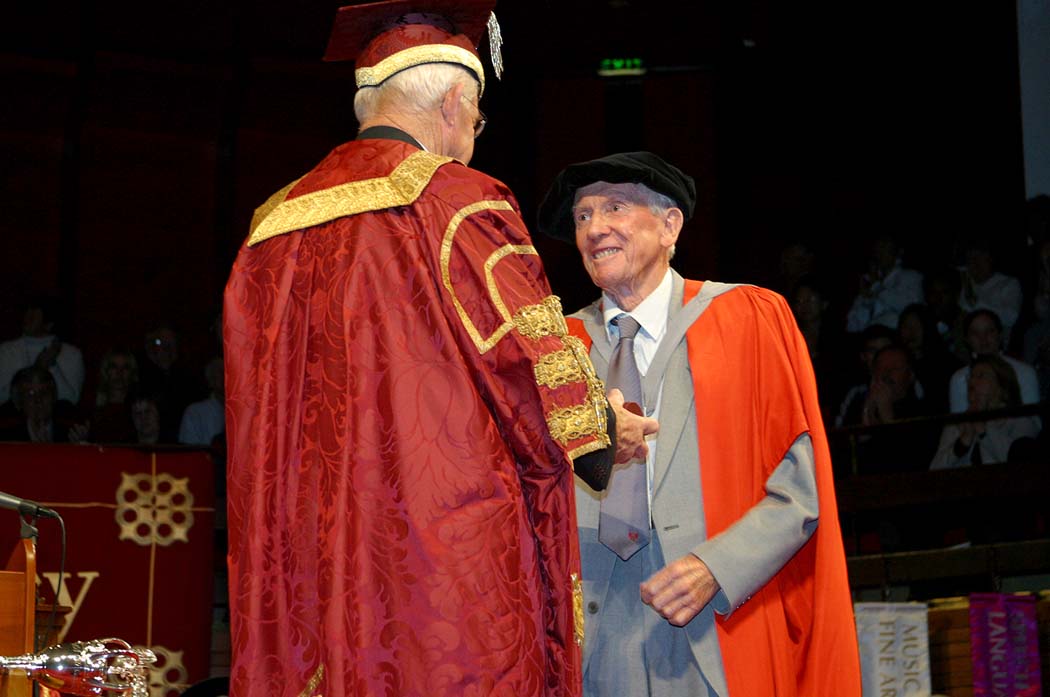 Upon graduating with Science degrees from both Canterbury University College and Edinburgh University, the young McKelvey returned to the bush to lead a field party on the National Forest Survey of New Zealand.

He went on to lead the NFS project, recognised as a landmark ecological study. He was moved to the Forest Research Institute in Rotorua in 1957 and was responsible for forest ecology research in the North Island, building on the initial survey data.

In 1962 he was appointed Chief Forest Protection Officer in Wellington. He formulated national policy and implemented ecological research on topics which included the control of introduced predators. He also introduced management systems to stem ecosystem deterioration.

After a brief period as Conservator of Forests, Professor McKelvey was enticed to become Foundation Professor of the School of Forestry at the University of Canterbury. He headed the school for 18 years until his retirement in 1985, when he was awarded the OBE for services to New Zealand forestry and the title of Emeritus Professor.

The honorary doctorate recognises Professor McKelvey’s all-round contributions to forest research, management, education and history. His service to the university, the community and his profession has been outstanding.

Citation authorised as true and correct at April 2004.