Peter Holdsworth is an outstanding and innovative engineer, a renowned entrepreneur, inventor, and founder of the internationally highly regarded industrial technology manufacturing company Pultron Composites Ltd based in Gisborne, NZ and Dubai, UAE. 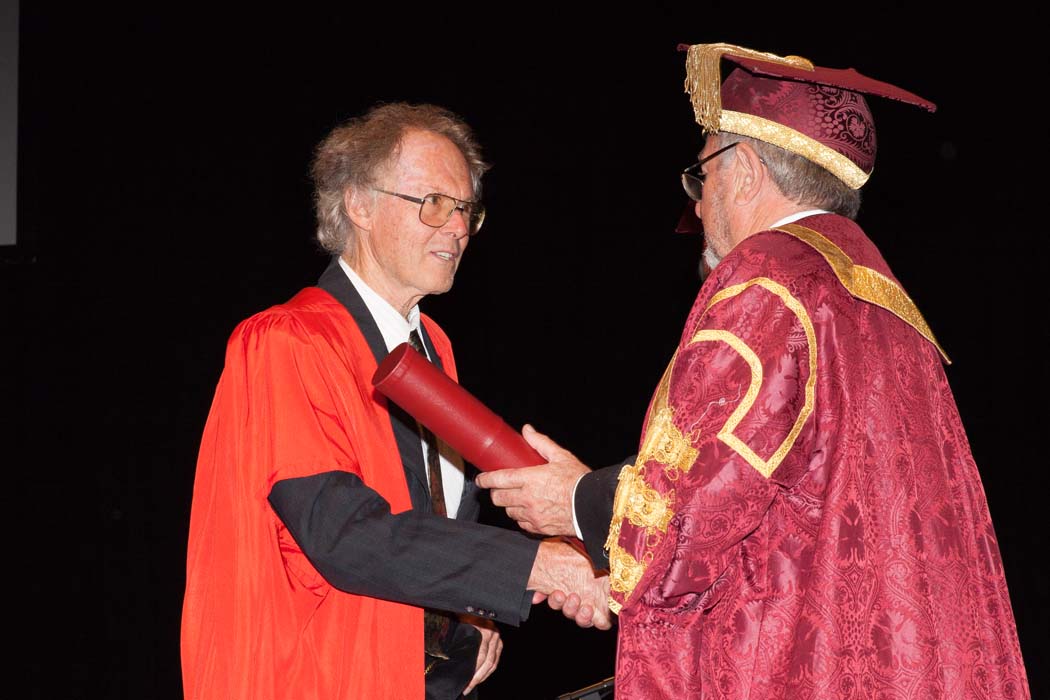 These achievements followed a traditional entry point into the profession, when he graduated from the University of Canterbury with a BE in Electrical Engineering and became a Development Engineer at Standard Telephone and Cable Company, Australia.

He has close links with the University of Canterbury as a result of his development of materials science and pultrusion technology. Pultrusion is a continuous process for the manufacture of composite materials with a constant cross section. Among other innovations, Mr Holdsworth designed and developed mechanical, electronic, pneumatic and other systems and built pultrusion machines and associated equipment,  including seamless die technology. This led to him developing, amongst other innovative products, high performance composite pultrusions uniquely suited to the SpringFree trampoline, without which the well-known and award winning trampoline would not have been realised or used in homes worldwide.

The initial design for this new, safe trampoline was developed by Dr Keith Alexander at the University of Canterbury, who acknowledges that it was Pultron’s pultruded material that enabled the radical new design to be recognised and the traditional springs to be replaced with much safer alternatives.

Mr Holdsworth is also a notable farmer and landowner in the Gisborne area, and an innovator in agriculture. As Technical Director of Pultron, he has run research, design and engineering teams, and been awarded the honour of Fellow of IPENZ for his outstanding contribution to engineering in New Zealand and internationally.