Ngau Boon Keat has made a significant contribution to the development of his country, Malaysia, through his commercial success and his contributions to his community. 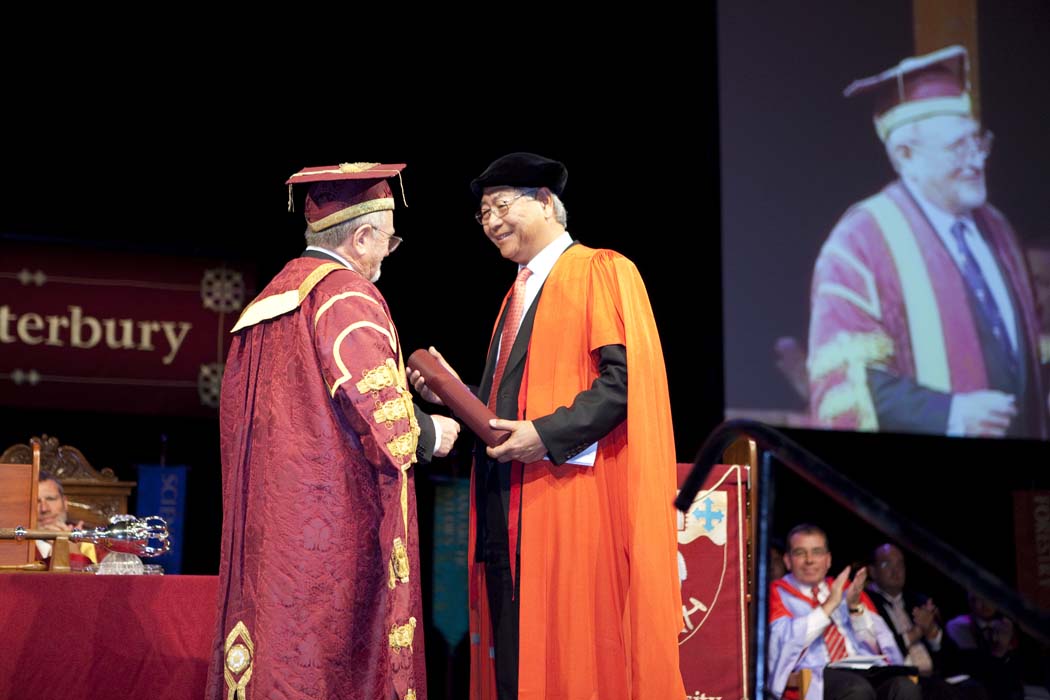 Mr Ngau came to Christchurch from Malaysia in 1967 where he attended Cashmere High School. In 1971 he graduated from the University of Canterbury with an honours degree in Mechanical Engineering.

After graduating, he became a refinery engineer for Mobil Oil in Singapore before moving to Kuala Lumpur in 1975 where he joined Petronas, Malaysia’s newly formed national oil and gas company. One of the first few staff employed by the company, Mr Ngau is often referred to as one of Petronas’ “pioneers” and while with the company, he made a strong contribution to its early development. Petronas is now one of the world’s leading oil companies.

After Mr Ngau left Petronas, he co-founded Dialog Group in 1984 which is now one of Malaysia’s leading public listed companies providing technical services to the oil, gas and petrochemical industries. It has business interests and customers throughout the Asia Pacific region, the Middle East, Europe, Africa, the United States and South America. He is currently the company’s Executive Chairman.

Mr Ngau has also made contributions to his community. He and his wife, Jean, co-founded MyKasih Foundation, a non-profit organisation designed to improve the lives of people in the poorest communities of Malaysia by providing food aid, health awareness, education, financial literacy and skills training programmes. Currently, MyKasih is helping more than ten thousand families (50,000 people) in Malaysia.

He also plays an active role in the University of Canterbury’s Malaysian alumni group.