Mr Jordan, a renowned New Zealand investor and advisor in science and technology, graduated from UC with a BE in Electrical Engineering in 1967. 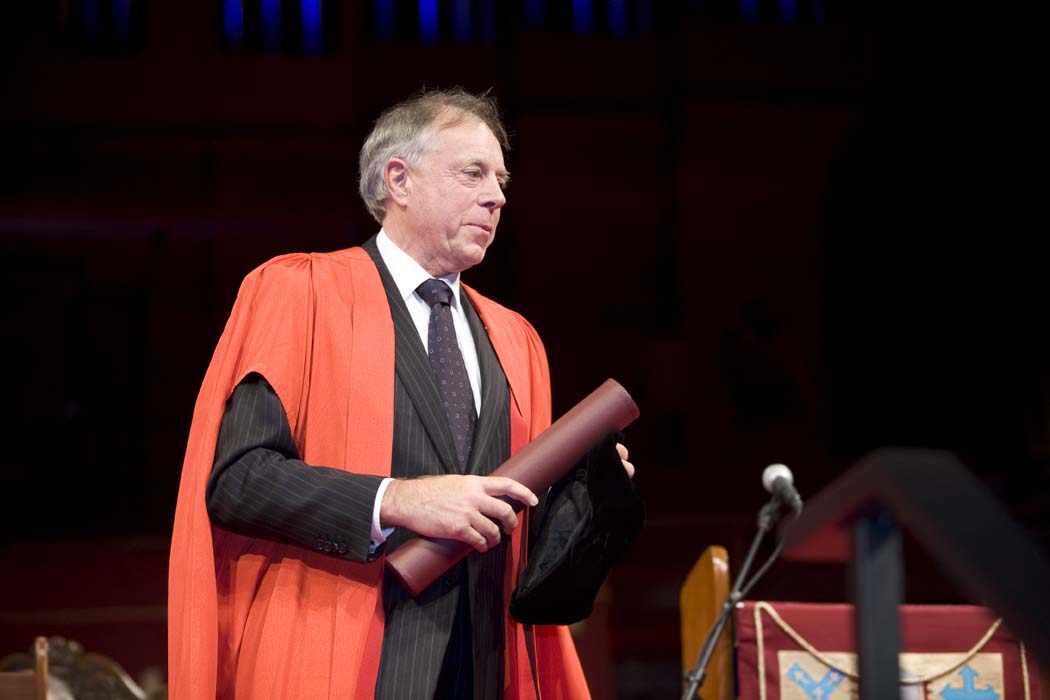 After graduating, he worked as an air traffic control engineer for the Department of Civil Aviation, then took up a position with IBM. In 1976, he set up his own telecommunications company, MAS Technology Ltd, which by 1996 employed 240 staff in 15 offices worldwide. In 1997, MAS Technology became the first, and remains the only New Zealand private company to list on the NASDAQ stock exchange.

In 1999, Mr Jordan founded private equity company Endeavour Capital Ltd which provides investment capital to science and technology companies, and has since gone on to establish numerous science, engineering and technology based companies.

Mr Jordan has served on several ministerial science and technology committees and has been on the board of AgResearch (1993-1998), the Foundation for Research, Science and Technology (1999-2001) and the Prime Minister’s Growth and Innovation Advisory Board (2002-2005). He was recently appointed Chair of the National Information and Communications Technology Australia (NICTA) Review Panel by the Australian Government.

A Distinguished Fellow of the Institute of Professional Engineers NZ, he is also a laureate of both the New Zealand Business Hall of Fame and the Hi-Tech Hall of Fame.

In 1997 Mr Jordan received the Governor General’s Supreme Award for Exporting and the following year was awarded the United Kingdom Institution of Electrical Engineers (IEE) Kirby Medal. In 1999 he became a Companion of the New Zealand Order of Merit (CNZM).

Citation authorised as true and correct at April 2009.