Neil Scott graduated from Canterbury in 1970 with a Bachelor of Engineering with first class honours. After working at the New Zealand Broadcasting Corporation and Wellington Polytechnic, Mr Scott headed to San Francisco in 1986 where he worked on providing accessibility solutions to disabled individuals. 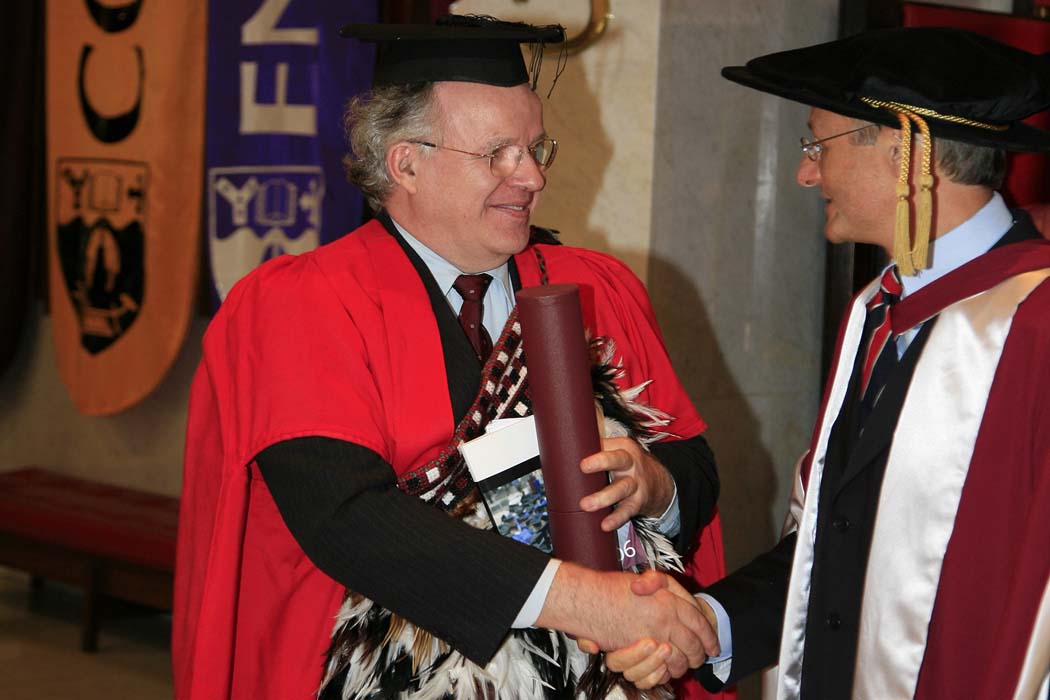 From 1992 to 2003, he was Director and Chief Engineer of the Archimedes Project at Stanford University. During this time he developed the Total Access System which provides universal access to computers and other electronic devices using technologies such as speech recognition, head tracking and eye tracking.

Since 2003, Mr Scott has been the Director of the Archimedes Project at the University of Hawaii, a multi-disciplinary project focusing on improving human/computer interaction strategies and technologies.