As a concert pianist, accompanist and teacher in a professional career spanning 50 years, Maurice Till is regarded as one of New Zealand’s most talented musicians. 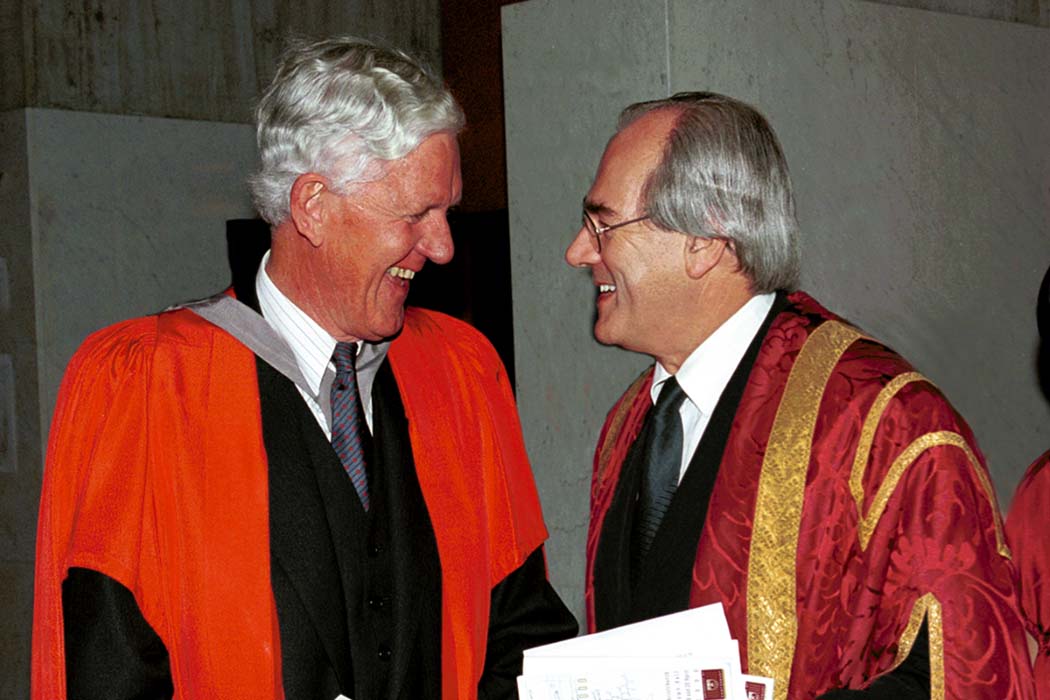 Maurice Till is a former member of the Queen Elizabeth II Arts Council and was the foundation Chairman of the Southern Regional Arts Council. He has made frequent appearances as a soloist with the NZSO and with Australian orchestras and has performed in many chamber music recitals with the Prague, Alard, Alberni, Czech, Bulgarian and Deseret String Quartets.

Throughout his career he has been a regular performer with Radio New Zealand and has also performed for the BBC. He was awarded an MBE in 1974.