Kerry McDonald, who graduated from the University of Canterbury with a BCom in 1964 and an MCom (Hons) in 1967, has been active in business in New Zealand and Australia for decades. 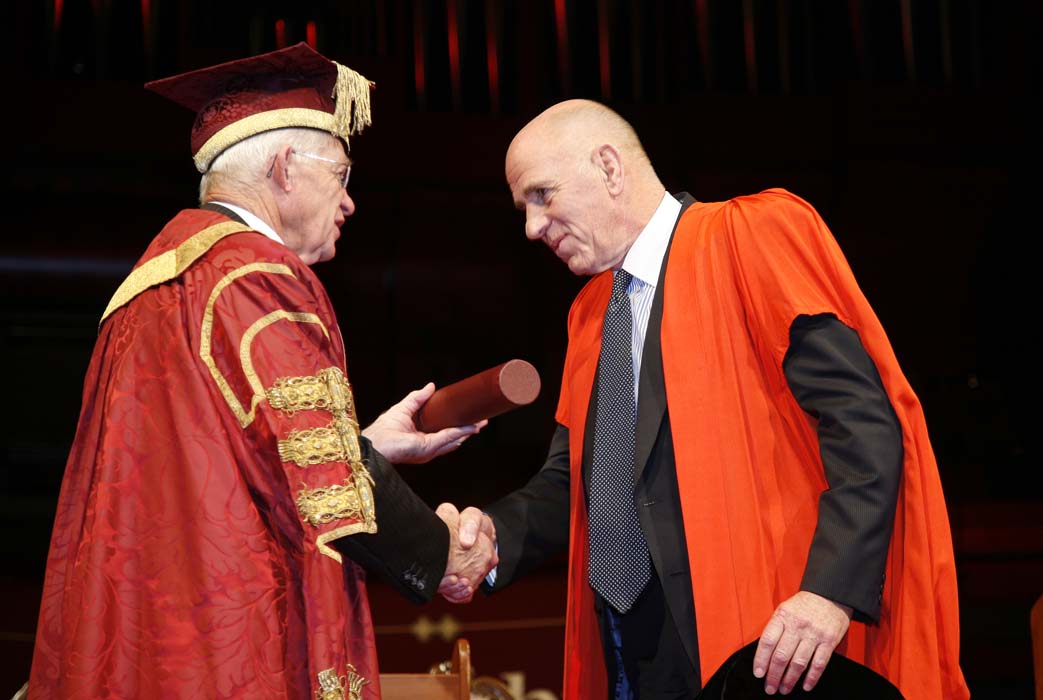 He initially worked as an economist in New Zealand, the UK and Australia. Between 1976 and 1981 he was Director of the New Zealand Institute of Economic Research Inc. In 1981 he joined Comalco in Australia as a senior executive.

For 22 years he was involved with the company working mainly on energy and major development projects in Australia, New Zealand and elsewhere. In 1988 he was appointed Managing Director and a member of the Group Executive Committee.

He joined the Carter Holt Harvey board in 1997. In the same year he became Chairman of the Bank of New Zealand.

Since 2003 Mr McDonald has been a full-time professional director. He is currently Chairman of the Bank of New Zealand, Vice-Chairman of Oceana Gold Limited and Chairman of its New Zealand business, and a Director of National Australia Bank, Gough Gough and Hamer and Ports of Auckland.

Mr McDonald is also a Director of a number of other companies and organisations. Between 2004 and 2006 he was New Zealand Chairman of the Australia-New Zealand Leadership Forum. The Forum involves trans-Tasman leaders of business, government, and community sectors and examines and debates aspects of economic, defence, political and social ties between Australia and New Zealand.

Citation authorised as true and correct at April 2007.