Dr Julie Maxton, Executive Director of the Royal Society, is known for her outstanding reputation as a scholar of the law of equity and trusts. 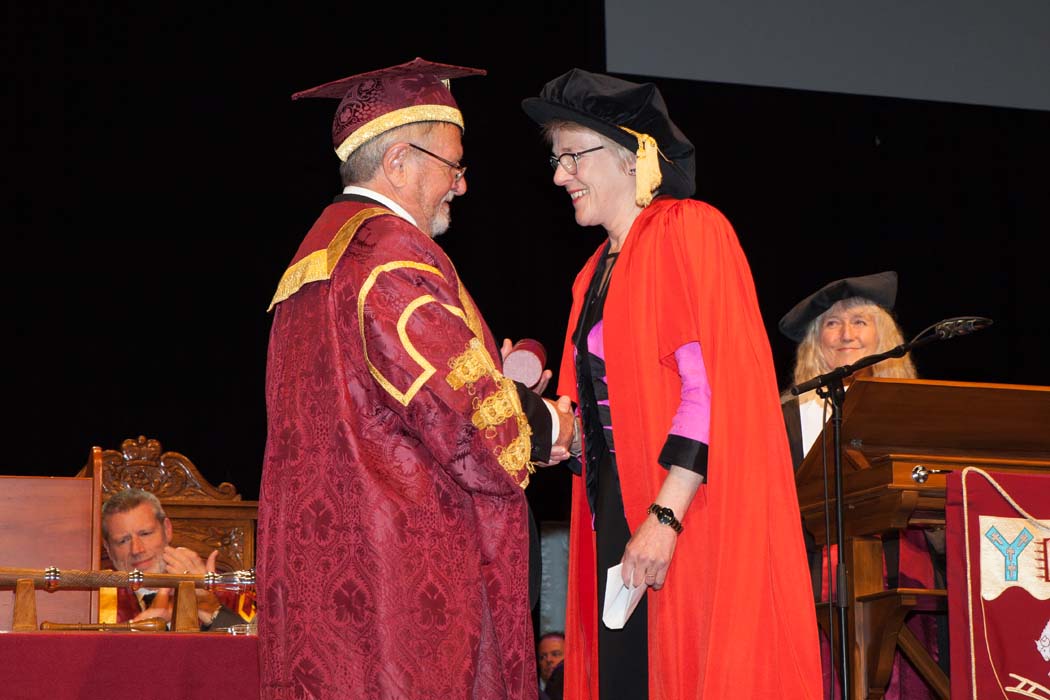 She began her career as a lecturer at the University of Canterbury after studying Law at University College London, and during her time lecturing completed her Master of Laws degree (LLM) with First Class Honours.

As a legal academic she is held in the highest esteem. Dr Maxton is a Bencher at the Middle Temple and is an Honorary Fellow of University College, Oxford. She is a Freeman of the Goldsmith’s Company, and a Board Member of Engineering UK, the Charities Aid Foundation, Haberdashers’ Aske’s School, and until recently, of the International Advisory Board of the Blavatnik School of Governance at Oxford University. Locally, since 2011 Dr Maxton has been a director of the Christchurch Earthquake Appeal.