Dr John Wood graduated from Canterbury with an MA (first class honours) in 1964. After further studies in politics, philosophy and economics at Balliol College, Oxford University, he joined the then Department of External Affairs in 1969. 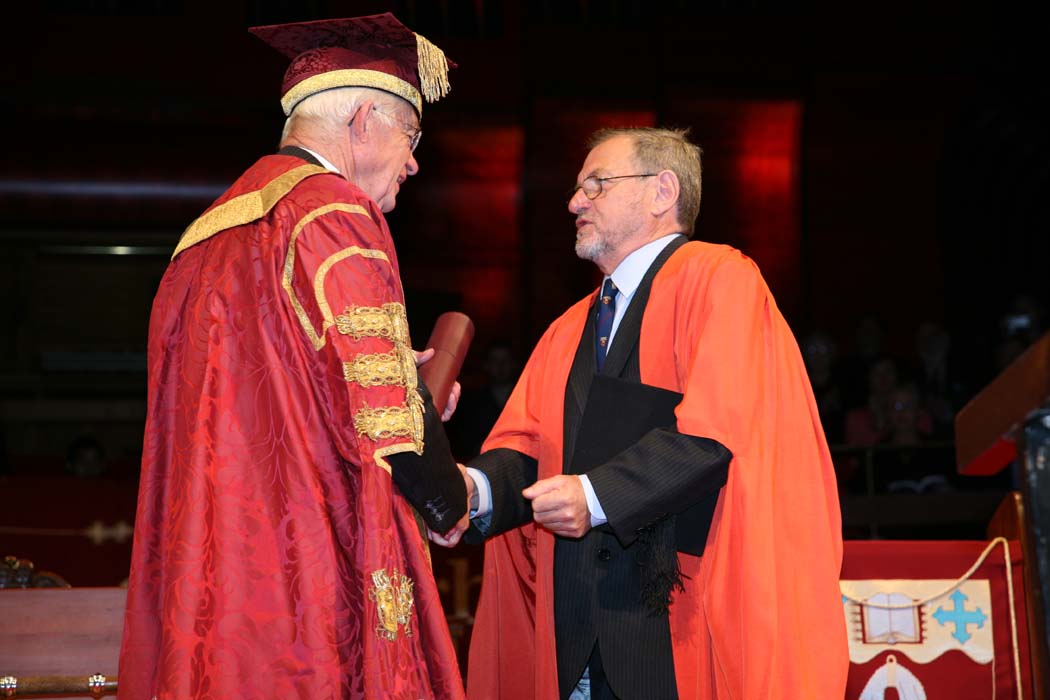 In 1976 he was appointed Foreign Policy Adviser to the then Prime Minister Robert Muldoon.

Dr Wood has held a variety of overseas posts including First Secretary in Tokyo and Bonn and Ambassador in Turkey, Pakistan and Iran. From 1991 to 1994, and again from 1998 to 2003, he was Deputy Secretary, Trade and Economic Policy, with the Ministry of Foreign Affairs and Trade.

Dr Wood has headed New Zealand delegations to many international conferences and negotiations. In October 2005 he was inducted into the Consumers for World Trade Hall of Fame for services to the cause of open and competitive world trade.

Dr Wood has just completed his third four-year tour of duty in Washington DC, the second time he has served as New Zealand Ambassador to the United States.