Emeritus Professor John Burrows is one of New Zealand’s most respected scholars in the field of law. He is a leading authority on media law, statute law, the law of contract and tort law, and his work in these areas was recognised in 2005 when he became the first academic lawyer in New Zealand to be appointed a Queen’s Counsel. 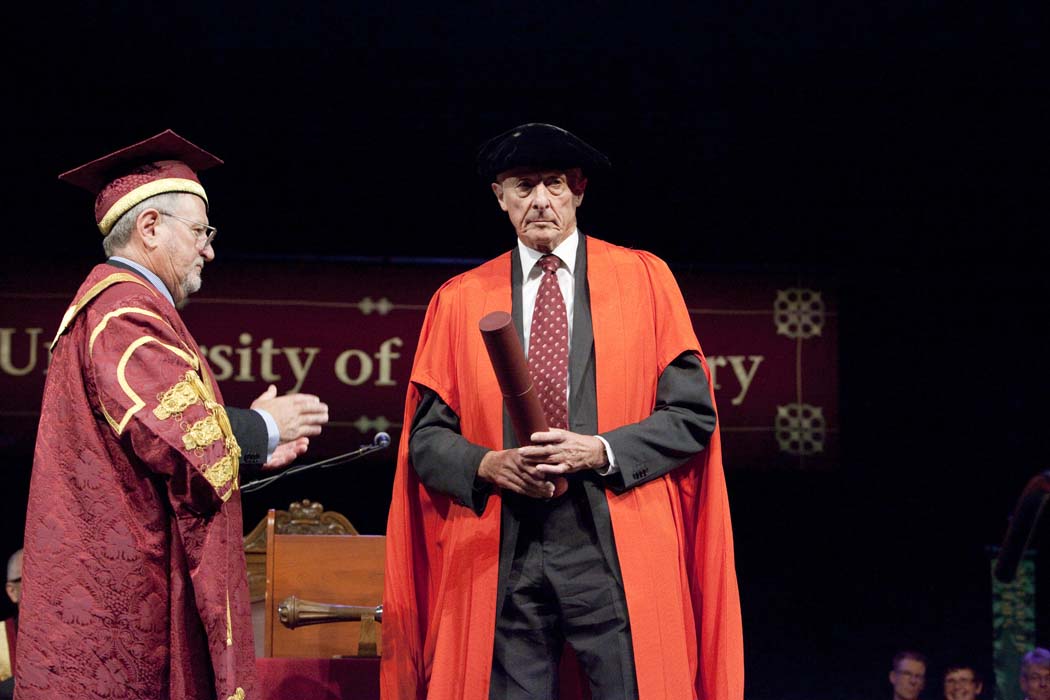 Professor Burrows graduated from the University of Canterbury with a Master of Laws in 1964 having won the Gold Medal in Law in 1961. He worked at the University for three years as an assistant lecturer before going on to complete a PhD at the London School of Economics in 1966.

Professor Burrows, who has been a barrister of the High Court of New Zealand, is a Fellow of the Royal Society of New Zealand, a Trustee for the New Zealand Law Foundation and Co-Chair of the newly established Constitutional Advisory Panel, and was a member of the New Zealand Legislation Advisory Committee from 2001-2011. He has also been involved in continuing education for the legal and journalism professions.

He has authored and co-authored books on statute law, media law and contract law in New Zealand and has contributed to books on tort law and commercial law.

In 2007 he retired from almost 40 years of teaching in the School of Law and took up a position as a Commissioner for the Law Commission for a five year term in February 2007. After his retirement he was also appointed Emeritus Professor at the University of Canterbury.