Sir Gilbert Simpson is founder and Chief Executive Officer of Jade Software Corporation Limited, an international software company with its headquarters in Christchurch. 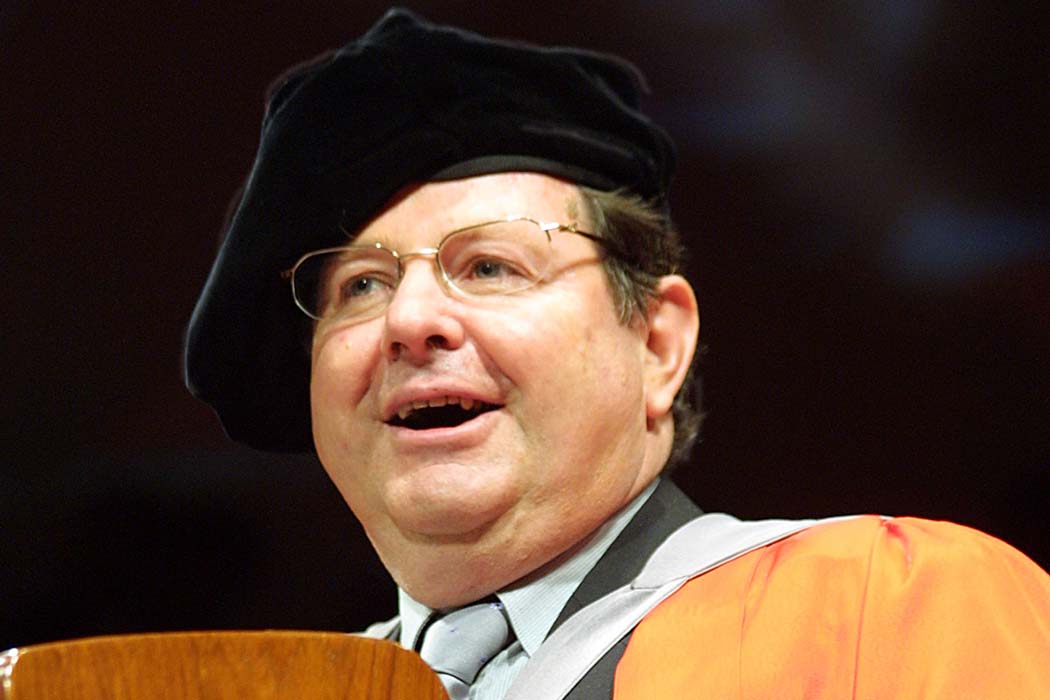 Sir Gil was born in Christchurch and educated at Christchurch Boys’ High School. He is the creator of LINC, a mainframe software development tool that has been New Zealand’s most successful software export to date. His company is again achieving international success with JADE, another ground-breaking software programming technology.

He is recognised around the world as an adviser and speaker on information technology, particularly in the area of electronic commerce. In February 2001, Sir Gil was appointed Chairman of the New Zealand Government’s E-commerce Action Team, a body aimed at making New Zealand an e-commerce world leader. Sir Gil also acted as Chairman of the country’s first E-commerce Summit in November 2000.

In October 2000, Sir Gil won the New Zealand Computer Society’s supreme award for the most outstanding contribution to computing in New Zealand over the last century.