Gavin Cormack graduated from Canterbury in 1962 with a Bachelor of Engineering. Since 1969 he has been employed by Beca becoming Executive Chairman in 2000. 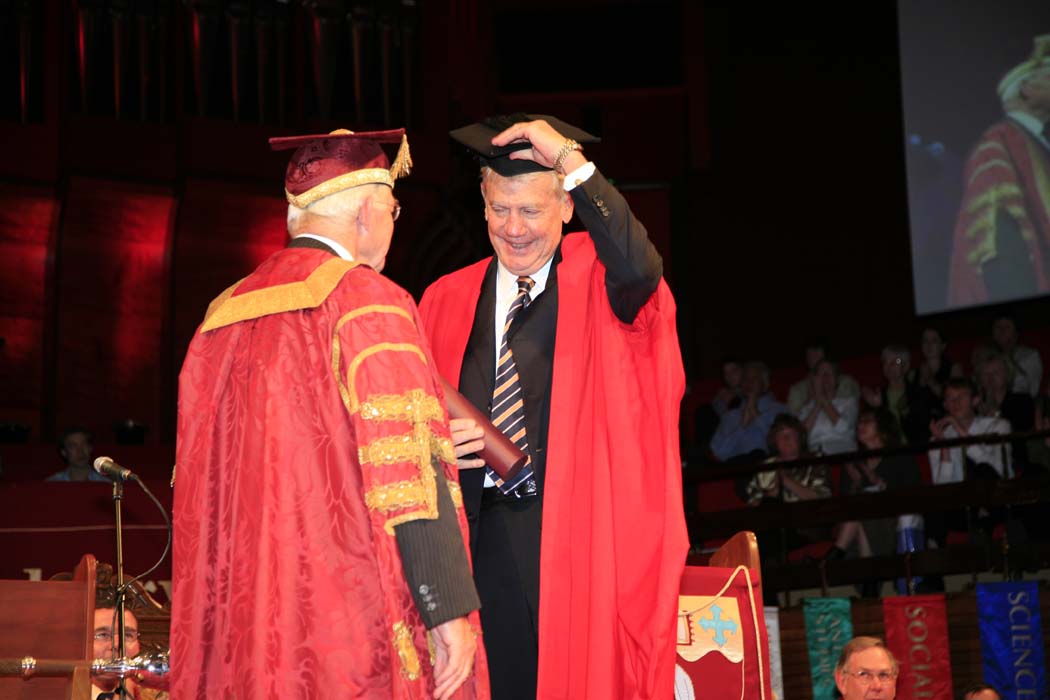 Beca employs more than 1600 people and operates primarily in the Asia Pacific area offering professional services in engineering and related disciplines. For more than three decades he has been involved in the design of major engineering projects around the world.

The award winning New Zealand projects that he has been involved in include the Otira Gorge Viaduct, the bridges on the Mangaweka to Utiku railway deviation, the 4000 metre-long potlines at the Bluff smelter, the private viewing boxes at Eden Park, the Auckland casino project and the associated 328 metre high Sky Tower.

Mr Cormack’s engineering achievements have been recognised by numerous awards including the IPENZ Structural Award in 1990 and the Freyssinet Structural Design Award in 1992.