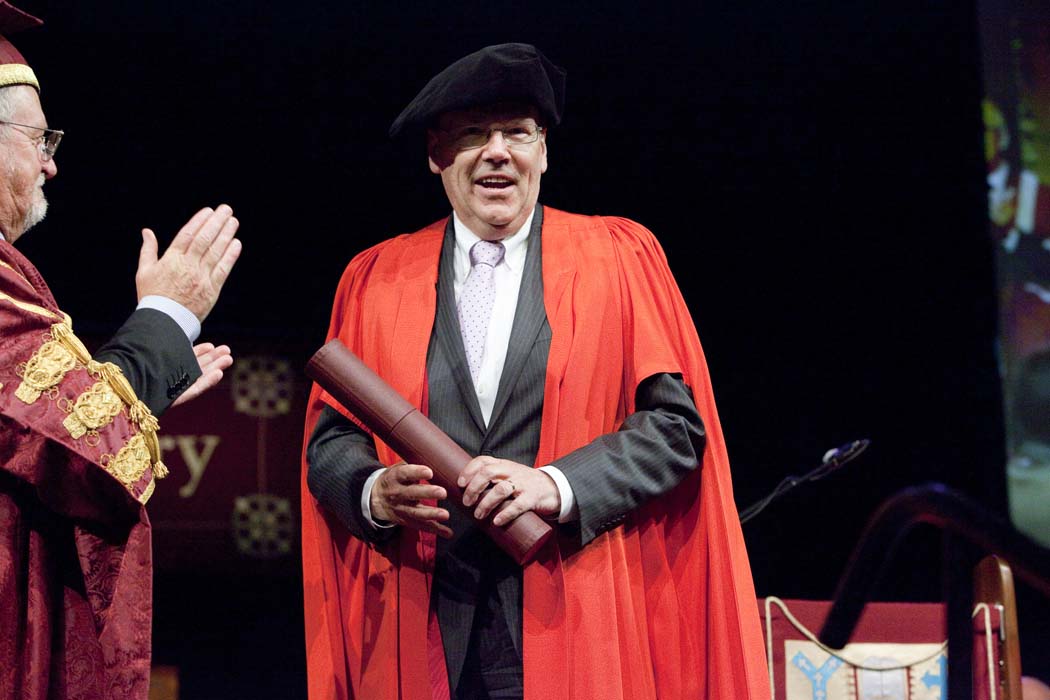 He graduated from the University of Canterbury in 1971 with a BA in economics and political science and, four years later, he completed an LLB (Hons).

Mr Caygill’s political career began in 1971 when he began nine-years as a Christchurch city councillor. He was first elected to Parliament in 1978, representing the Labour Party as MP for the Christchurch electorate of St Albans. He went on to serve six terms as a Member of Parliament, and held the ministerial portfolios of Trade and Industry (1984-1988), Health (1987–88) and Finance (1989–90) in the 1984-1990 Labour governments.

In 1993, while the Labour Party was in opposition, Mr Caygill was appointed deputy leader of the party, which was then led by Helen Clark.

At the 1996 elections Mr Caygill retired from Parliament and returned to the law profession, becoming a partner in the law firm Buddle Findlay.

He has also gone on to serve on a number of government bodies. In 2003 he was appointed deputy chair of the Commerce Commission and in 2007 became chair of the Electricity Commission. He is currently Chair of the Education New Zealand Trust and in 2010 was appointed one of six commissioners at Environment Canterbury, where he holds the role of Deputy Chair.