Barry Cleavin is recognised as New Zealand’s premier printmaker and has made a substantial contribution to the enhancement of printmaking’s standing in New Zealand. 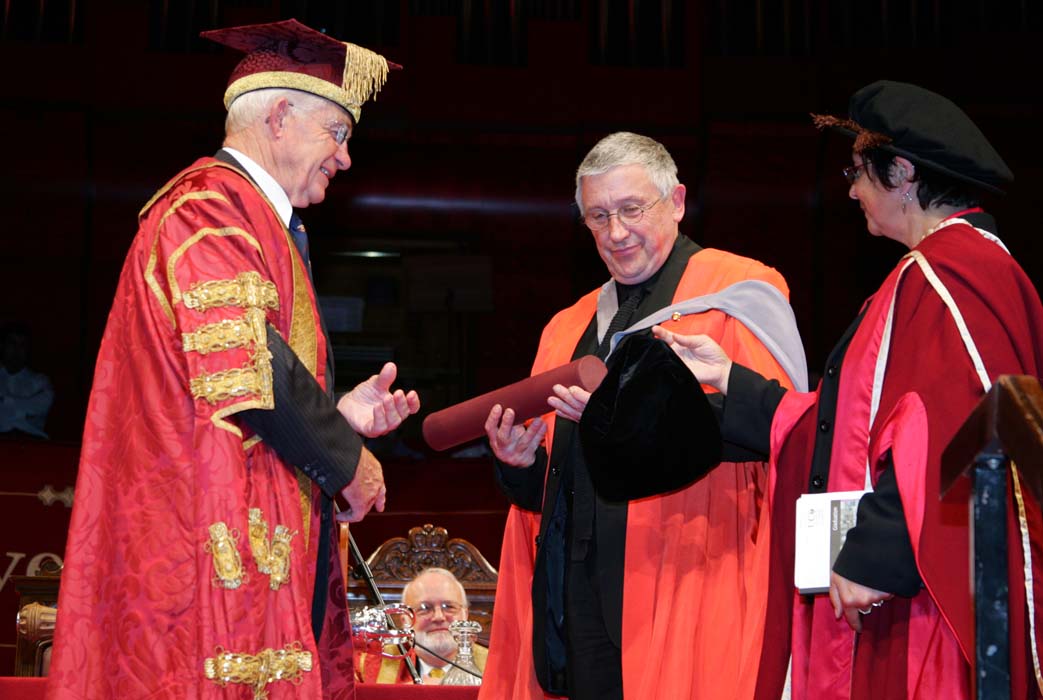 Barry Cleavin’s passion for printmaking was first fired in 1963 during his first year of study at the University of Canterbury’s School of Fine Arts. It has remained his passion ever since, pursued with undiminished vigour for more than 40 years.

In 2001, he was made a Member of the New Zealand Order of Merit for his services to art in New Zealand.

He is one of the country’s most inventive, forceful and prodigious artists, combining meticulous skills as a draughtsman and intaglio printmaker with an imagination that embraces a wide range of subject matter. He believes art should be readily accessible to all at a reasonable price and not be the preserve of the affluent.

Between 1978 and 1990 he taught at Canterbury University’s School of Fine Arts. He was a charismatic teacher who, in his role as Head of Printmaking, forged important links between the School and leading New Zealand artists like Ralph Hotere. His former students include well known artists Marian Maguire, Marty Vreeder, Jason Greig, Amanda Floyd, Denise Copeland, Jan White and Euan McLeod.

Citation authorised as true and correct at April 2005.