Sir Angus Tait was an innovative and dedicated key figure in the development of New Zealand’s high-end technology sector. 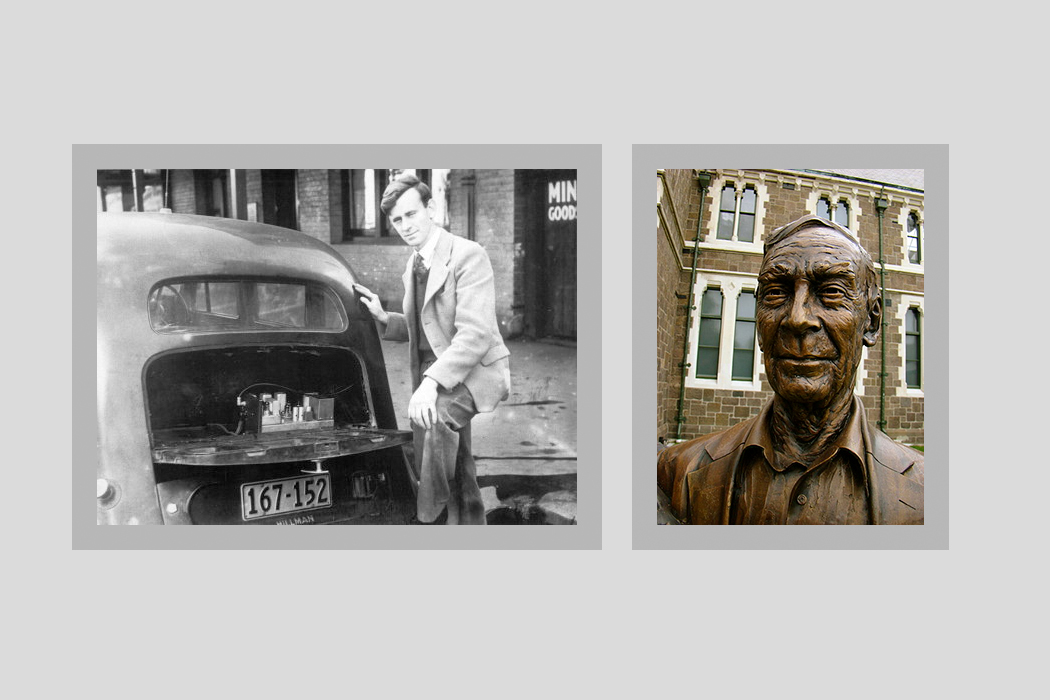 A school boy interest in crystal sets and holiday work in a local radio store led the young Angus Tait into an extraordinary 60-year career in radio communications. He joined the second world war effort in 1940 to serve with the RAF where he worked on airborne radar for Coastal Command aircraft hunting U-boats.

On returning to New Zealand he formed his first company A.M. Tait in 1948 to design and build mobile radio equipment. When it went into receivership in 1967 due to a lack of financial management, the company was employing 100 people.

Knowing his technology was sound and that two-way radio services had a global market, he formed a new company Tait Electronics in 1969. The company became the first Australasian company to build the all-transistor mobile radio, followed by the Tait miniphone in the 1970s.

By the end of the 1970s Tait Electronics was exporting to Britain and began moving into the Australasian and Asian markets during the 1980s. It is now one of the world’s leading suppliers of a complete range of mobile radio equipment, with its products being used in 160 countries and has gone on to earn more than $2 billion in exports for New Zealand.

The company grew around Tait’s business philosophy of reinvesting virtually all profit in research and development, and the latest manufacturing technology and rejecting past offers for his company from several international industry giants he ensured its long-term survival by restructuring it as a charitable trust.

In 1994 he won the Governor-General’s Supreme Award for Exporter of the Year for the second time. He was knighted in 1999 for services to technology, manufacturing and exporting and in the same year, received an Honorary Doctorate in Engineering from UC in 1996.