Dr Andrew McEwan graduated from UC with a BSc (Hons) in 1963, has a 1969 PhD in Medical Physics from Cambridge University and a 1882 Diploma in Health Administration from Massey University. 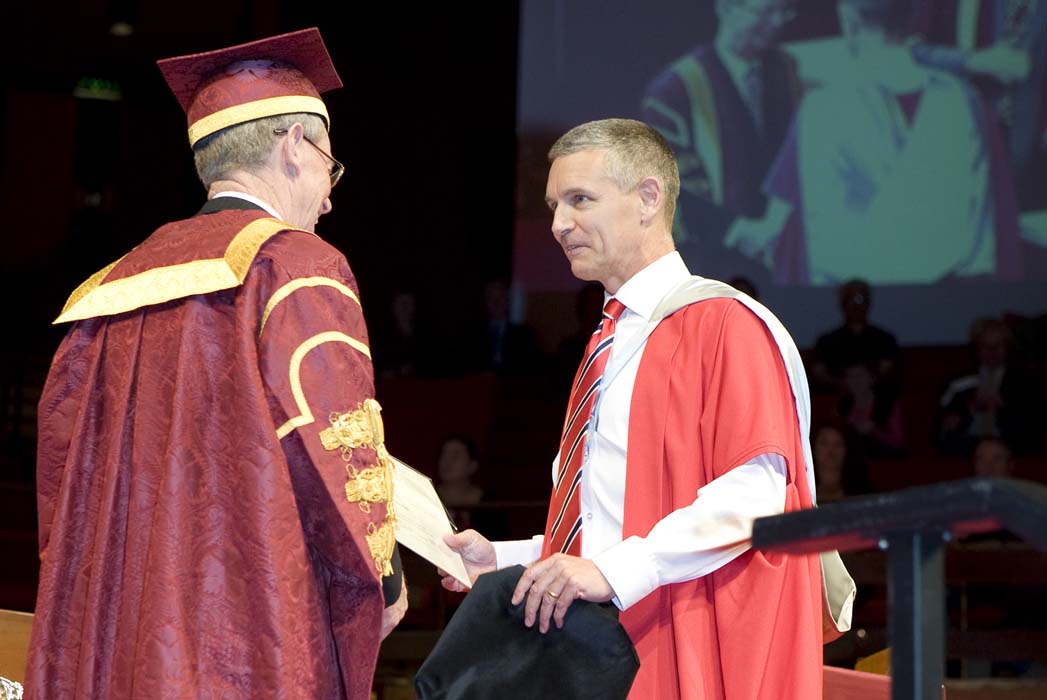 After completing his degree at Canterbury University he took up a position as a scientist with the National Radiation Laboratory (NRL), an association that spanned almost 40 years until his retirement in 2002.

During his time at the NRL, Dr McEwan served as its director for 13 years from 1984, was a member of the Radiation Protection Advisory Council (1984–2002), served on a sub-committee of the New Zealand Atomic Committee (1980-86) which reviewed berthing criteria for nuclear-powered ships, was team leader of a NRL radiation survey of Christmas Island in 1981 and was a member of the South Pacific Scientific Mission to Mururoa Atoll in 1983.

From 1997 to 2004 Dr McEwan was a member of a standing committee of the International Commission on Radiological Protection. He is a Fellow of the Australasian Radiation Protection

Society (serving as president 2000-2002) and a Fellow of the Royal Society of New Zealand.

Citation authorised as true and correct at April 2009.