For decades, Lady Adrienne Stewart has been quietly supporting individuals and organisations throughout New Zealand, often through intensely personal sponsorships that ensure individuals benefit from timely opportunities or career developments. 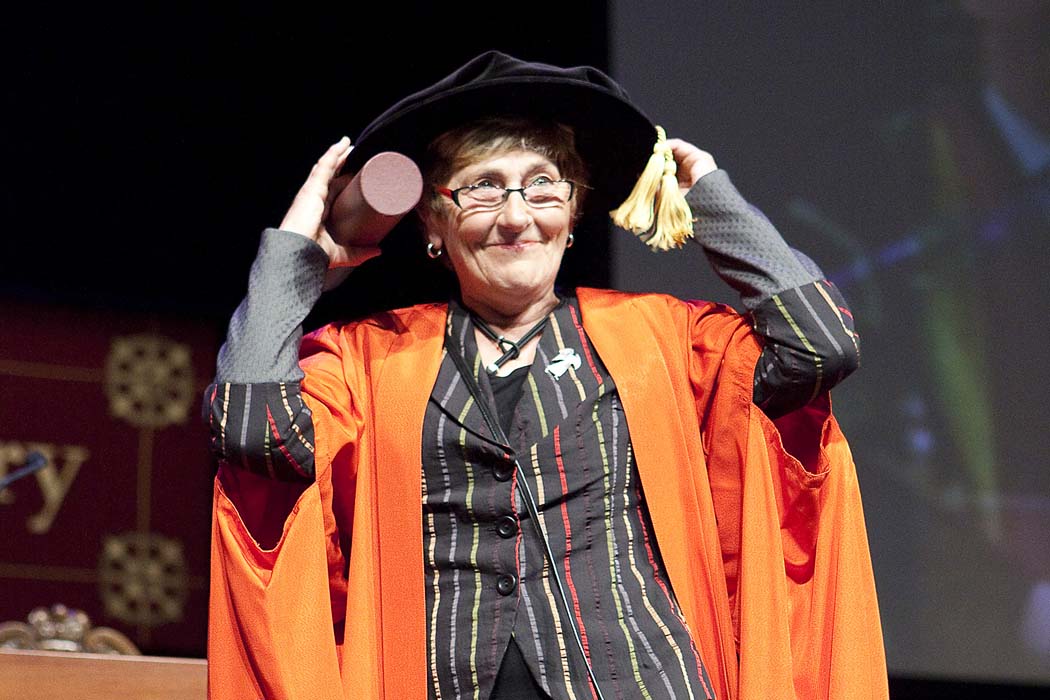 Lady Stewart was born in Melbourne, Australia, and schooled at Presbyterian Ladies’ College in Melbourne. She moved to New Zealand at age 19 and later married electrical / plastics manufacturing pioneer Sir Robertson Stewart. Lady Stewart was involved in industry and commerce for 40 years, and was one of the country’s first women to be a public company director.

She was a major shareholder and a former director of PDL Holdings Ltd and its associated group of companies. During her years in the industry, Lady Stewart held a number of important positions in both the Canterbury region and nationally, and was honoured as both a Distinguished Fellow of the New Zealand Institute of Directors and Fellow of the New Zealand Institute of Management.

Her long history of philanthropic activity includes being a regional adviser for the New Zealand Charitable Foundation, an executive member of the Cancer Society of New Zealand Canterbury and Westland Division, past-president and member of the Zonta Club of Christchurch since 1974 and University of Canterbury Foundation trustee from 2000 to 2009, and now patron.

Lady Stewart was awarded the QSM in 1995 for Services to the Community and the New Zealand Order of Merit in 2006. She was named New Zealand Arts Foundation Patron of the Year in 2009 and has been a generous and long-standing supporter, promoter, fundraiser and patron of many arts organisations in Christchurch, nationally and across the Tasman.

Her current associations include Governing Patron of the Art and Industry Biennial Trust (responsible for promoting SCAPE – a biennial contemporary art exhibition in Christchurch), Chair of the Christchurch Symphony Foundation, Court Theatre Supporters patron and a member of the UC College of Arts External Advisory Panel.

She has made significant donations, both individually and in partnership with her late husband, to numerous arts and cultural organisations and institutions in Christchurch.

Citation authorised as true and correct at December 2011.