Science writer and editor who chaired the New Zealand Skeptics for 18 years. 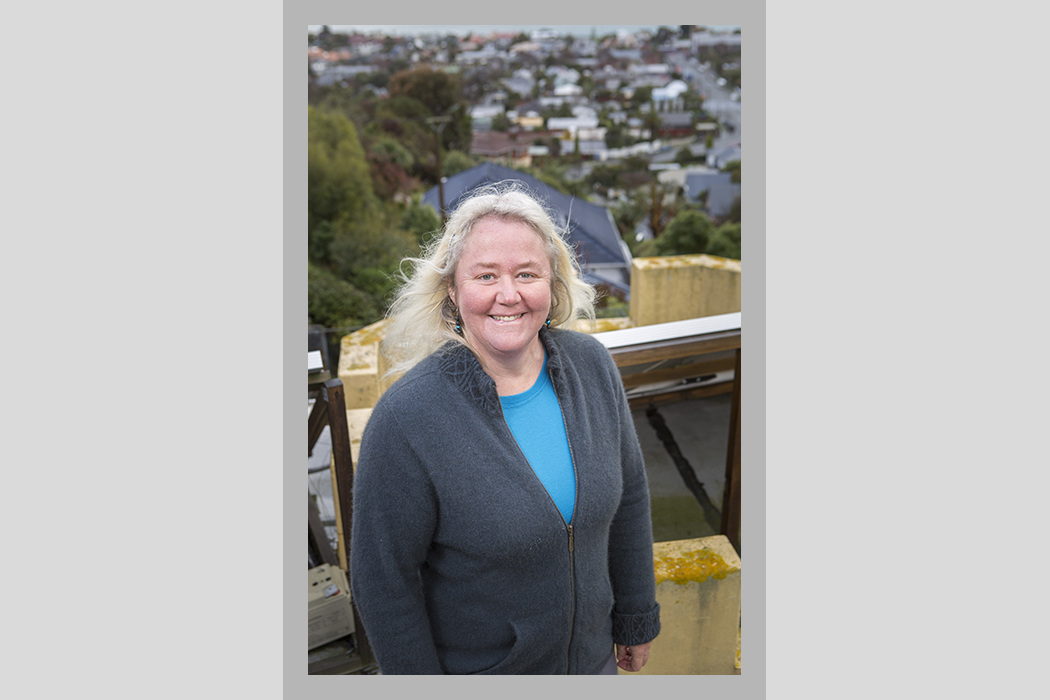