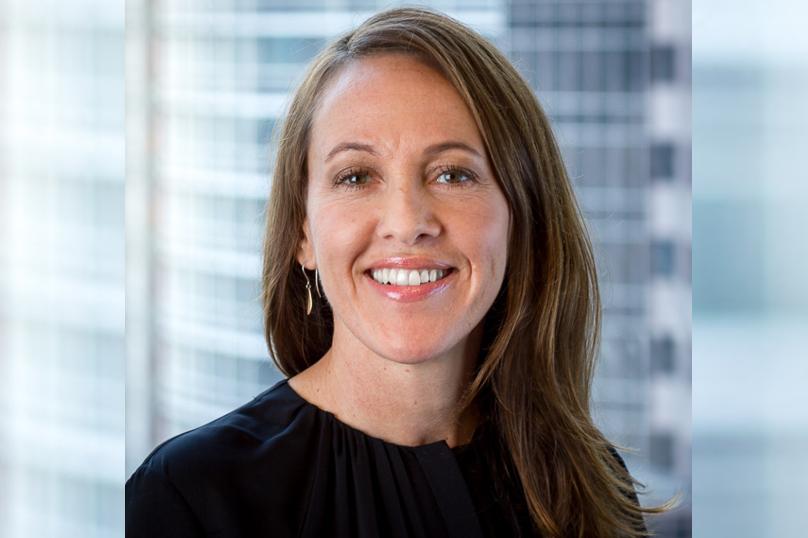 Sara Clemens is no stranger to the tech world, having lent her leadership talent to some of Silicon Valley's most famous and influential names. Currently she is the Senior Advisor at Blackstone with a focus on Blackstone Growth, the firm's growth equity investing platform. From 2018 to 2022 she was the COO at Twitch, the world's leading live streaming community, where she led the commercial, operations and go-to-market teams globally.

Prior to Twitch, Sara was the COO at Pandora, where she worked to transform the internet radio pioneer into a personalised music service connecting artists directly with fans at scale. Her efforts placed Sara on Billboard's coveted list of Most Powerful Women in Music in 2015 and 2016. Previously, Sara was on the Executive Team at LinkedIn, responsible for corporate development and new ventures, during which time she led the company's successful entry into the China market. Sara also spent five years in a range of leadership positions at Microsoft, including leading international expansion, business operations, and new ventures for the Xbox division. She has over 25 years of leadership experience in the broadcast, tech, and entertainment industries. Below she talks about her time at UC and her journey to here she is today.

Can you talk to us about choosing to study English and journalism at UC/ Did you have a job or career in mind when you started?

I enrolled at university early from college and didn’t have any preconceived notions about my future career. I was, however, an avid consumer of media – reading widely, and buying overseas magazines and vinyl throughout my teens. My college teachers had suggested journalism as a potential career and so I studied a very broad range of subjects as part of my undergraduate degree (everything from law to geography!). I also did several internships and by the time I graduated I’d realised I didn’t want to be a journalist per se, but that I was very interested in the contribution of media to society and the economy at large. This ultimately drove me to pursue a Master’s degree in broadcasting policy.

You have worked with many familiar brands including Microsoft, Pandora, and most recently Twitch where you were the COO for 4 years - how do you know when it’s time to move on to a new challenge?

The roles I have most enjoyed have required me to act as a change agent.  Typically, the company is in a hyper-growth phase and needs to rapidly scale, the business is building new ventures or investments and needs someone with cross-functional experience to lead from incubation to operationalization.  These roles often come with a natural transition stage – the venture has been launched, operations are scaled, and the business is profitable.  I’ve also been lucky at such moments to be presented with exciting new opportunities and they can be too compelling to pass up!

Can you tell us a bit about your new role with Blackstone?

Blackstone is one of the largest investors globally, with over $700 billion in managed assets across a broader range of industries.  I’ve joined Blackstone Growth as a Senior Advisor to their Consumer Tech and Internet team, working to review investments and support entrepreneurs in scaling their businesses.  The team is uniquely focused on investing in growth businesses, leveraging Blackstone’s broad asset base and in-house expertise to support these entrepreneurs as they scale.  They have made some phenomenal investments over the last year, particularly in women-led businesses such as Bumble, Oatly, Supergoop, Hello Sunshine, and Spanx.

You also give time to many other organisations as an advisor or board director – what excites or motivates you to take on these roles?

It is a combination of the CEO, the mission, the category, and the needs of the company.  I enjoy working with CEOs who have a strong vision for the business, and are looking for guidance on scaling, expanding internationally, and driving monetization, which are areas I have unique depth of experience.  It's part formula and part magic, but when you find the right partnerships they can be incredibly powerful and rewarding.

What would you consider your greatest successes in your career to be so far?

Without exception, the success of the people I have worked with and mentored, and from whom I have learned a great deal.  I’ve had the privilege of building and leading some incredible teams, and seeing those people grow in their roles, go on to build new businesses and tackle new challenges is incredibly rewarding.  I just joined the Board of a company founded by one of my former Xbox team members, and it’s so wonderful to get to work together again.  At the end of the day, it's the people who really make your career what it is.

Do you have a memory or highlight from your time at UC that has stayed with you?

Many!  I very much enjoyed the 6 years I spent studying at Canterbury. A particularly vivid memory is submitting my thesis on a Friday afternoon when I was due to start my new role in public policy on Monday in Wellington. Cutting it close as always!