Bachelor of Laws Doctor of Commerce 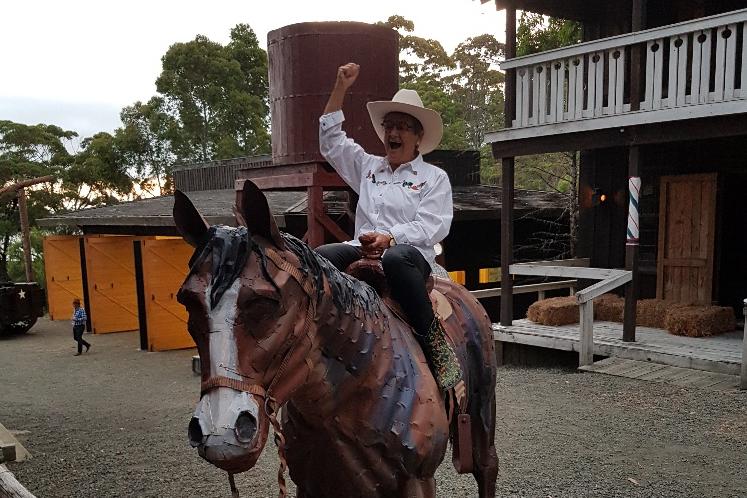 Ruth decided on a career in Parliament at a young age, and through the advice of a family friend in politics, she gained a Law degree at UC and began work for the Department of Justice. She later had a successful career as an MP for Selwyn for over ten years, three of which as Finance Minister.

Whether bringing down walls in New Zealand politics, leading some of our most innovative businesses or mentoring emerging talent, Ruth Richardson has always remained clear about her motivations and goals.

“I have three great causes in life. Nation building – which is why I went into politics. Business building – because the size and shape of a country's economy depends on the performance of its businesses. And family – because that's the thing on which everything else is built.”