Former politician and leader of of ACT party 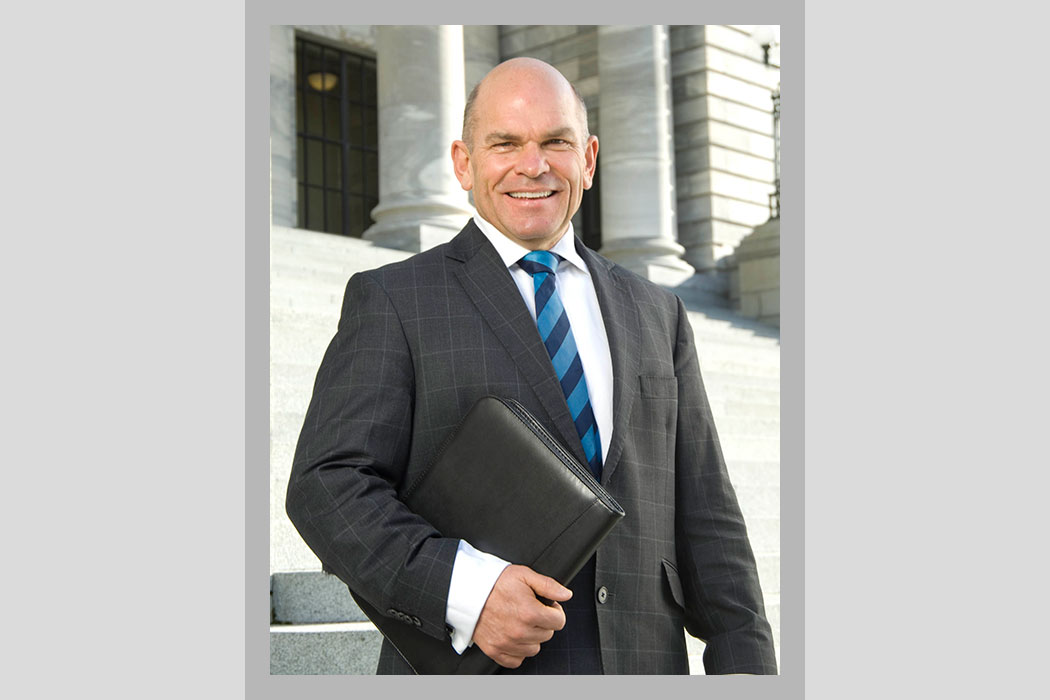 Rodney Hide graduated from UC with a degree in Zoology and Botany in 1979 before travelling extensively overseas. He then studied Resource Management, before completing a degree in Economics from Montana State University.

When Roger Douglas established the Association of Consumers and Taxpayers, which later became the ACT party, Hide was closely involved as the organisation’s first Chairman and President.

He initially entered New Zealand Parliament as a list MP for ACT in 1996 and won leadership of the party in 2004. Following the 2008 election, he was appointed as Minister for Local Government, Minister for Regulatory Reform and Associate Minister of Commerce.

He stepped down as ACT leader in April 2011 and retired from Parliament at the general election later that year. He was also appointed a Companion of the Queen's Service Order in the 2013 New Year Honours, for services as a member of Parliament.