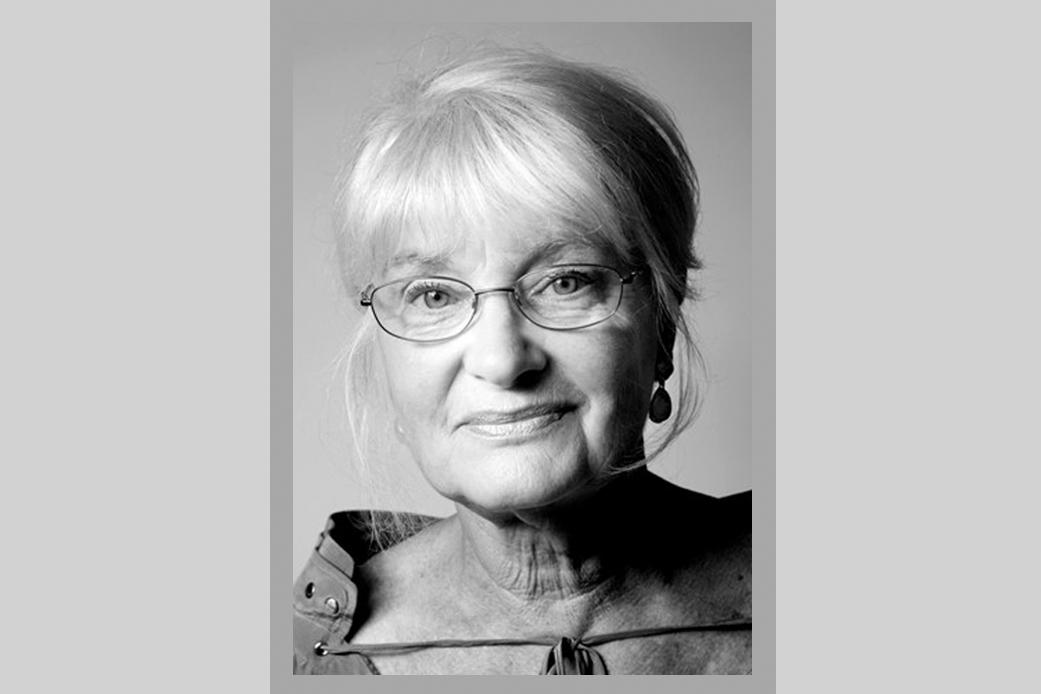 Elisabeth Calder (Liz) is an editor and publisher who, during her distinguished career, has discovered some of the greatest writers of our times. She spent her early years in London before she immigrated to New Zealand with her family in 1949. Liz graduated from the University of Canterbury (UC) with a Bachelor of Arts in English literature in 1958, and was awarded an honorary Doctor of Letters (honoris causa) by UC in 2019.

Liz began her publishing career in 1971 at Victor Gollancz, where she published among others Salman Rushdie’s first novel Grimus, John Irving’s The World According to Garp and Angela Carter’s The Passion of New Eve.

Liz was named Editor of the Year at the British Book Awards in 1997, received an Order of Merit for Services to culture in Brazil in 2004, was awarded an Honorary Doctorate by University Campus Suffolk in 2012 and was named a Commander of the Order of the British Empire (CBE) in 2018.

Despite her busy career, she also co-founded Women in Publishing (1979) and served as Chair of the Royal Court Theatre in London. In 2019 she was also a judge for the Man Booker Prize for fiction.