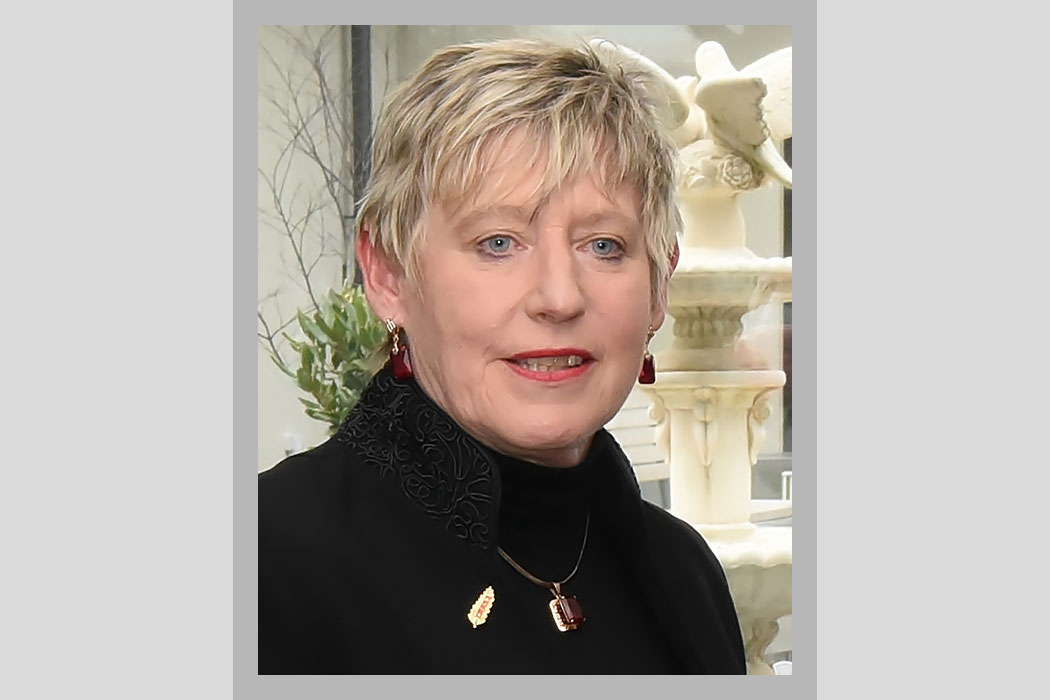 Lianne Dalziel graduated from UC with a Law degree and was admitted to the bar in 1985. She entered New Zealand Parliament in 1990. She first held the Christchurch Central seat, then served as a list MP, and finally served as the MP for Christchurch East until 2013, when she resigned to contest the Christchurch Mayoralty.

Lianne was elected Mayor of Christchurch in the October 2013 Mayoral election, gaining re-election for a second term in 2016.