Sitting Judge of the Supreme Court of Samoa. 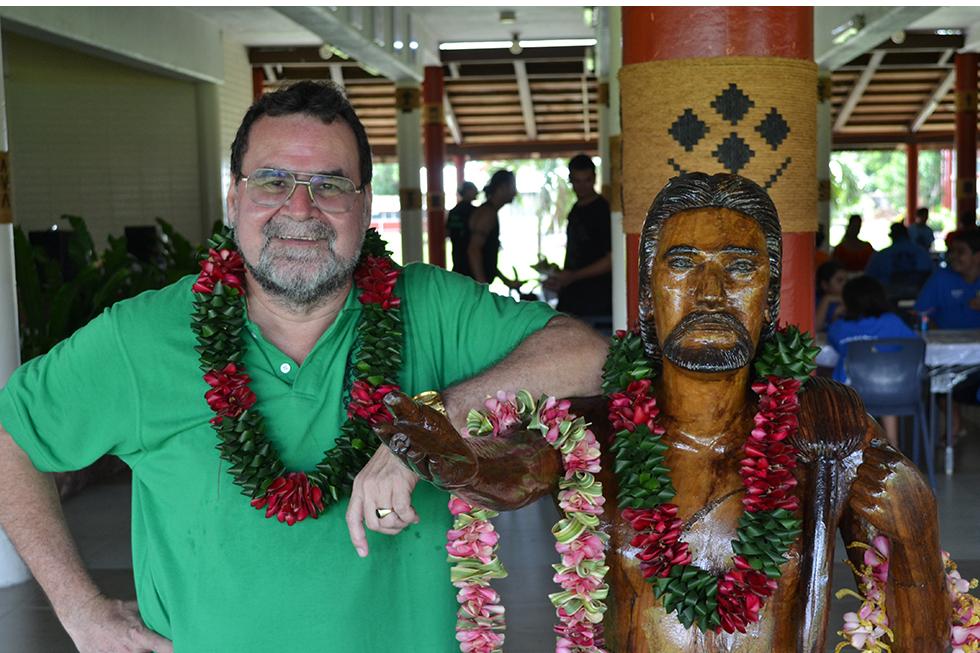 Justice Vui is a born and bred Samoan matai (high chief) who graduated from the University of Canterbury in 1977 with a Bachelor of Laws. He is currently serving as the Sitting Judge of the Supreme Court of Samoa. He has been a judiciary reformer and tireless advocate of human rights throughout his career, particularly for those of children.

In 2007 he was behind the first Pacific-based Young Offenders Act and Community Justice Act in 2008. He established the Samoa Youth Court and helped set up the Olomoana Centre to house young people in conflict with the law and give them the opportunity to upskill.