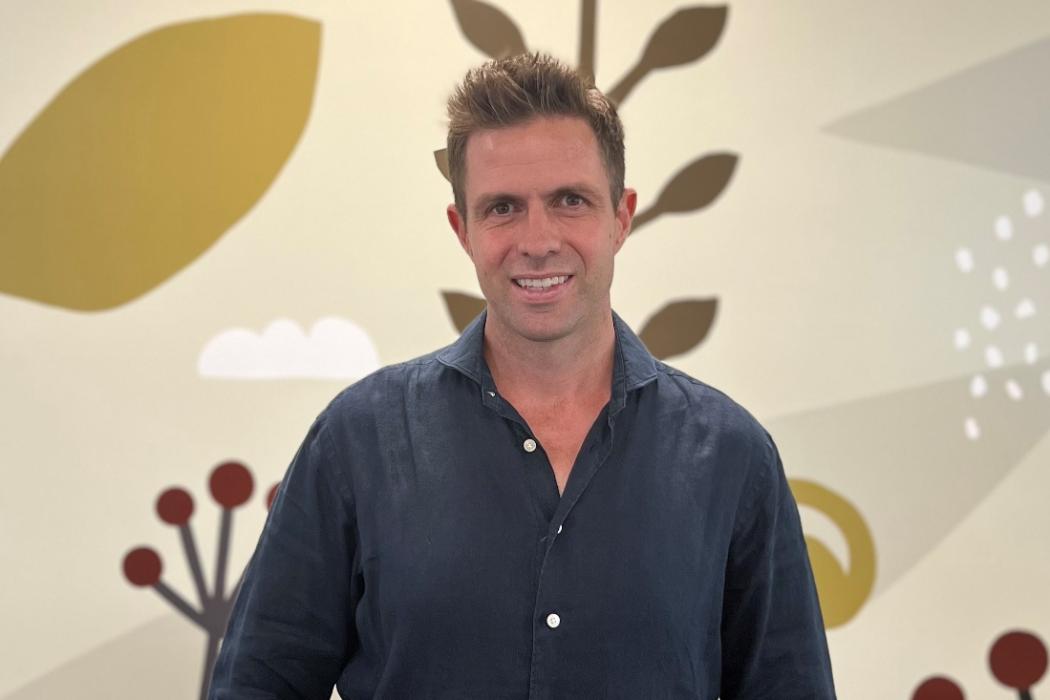 Julian Benefield is a high-performing, innovative, commercial and values driven legal professional with 15 years legal, risk, and leadership experience. He has spent the past seven years with Foodstuffs, one of NZ’s largest organisations and the supermarket cooperative behind PAK’nSAVE and New World. Julian first joined the Foodies Co-op at just 14 years of age when he worked part-time on checkouts and grocery at PAK’nSAVE Taupo while at school. He then moved down to Christchurch to study Law and Commerce at UC.

Since graduating Julian has had a wide range of top law firm and in-house experience. He’s gained strong industry expertise in New Zealand, Australia and the United Kingdom, before returning to NZ and joining Foodstuffs as part of their legal team. Earlier this year he was appointed to their Executive Leadership Team as General Counsel and Company Secretary.

Over his time at Foodstuffs North Island, Julian’s led many projects with a highlight being one of the founding Trustees of The Foodies Foundation. The Foodies Foundation helps 25,000 team members and their whānau in need and together they’ve raised over $2 million dollars and helped 230+ families.

Julian has been consistently recognised for outstanding achievement and contribution, including being named 2020 In-House Lawyer of the Year, and was included in the 2021 List of NZ’s Most Influential Lawyers and the 2019-2020 NZ Lawyers’ In-House Leaders List.

What drew you to study Commerce and Law at UC?
I grew up in Taupo and went to school at Tauhara College, and at 17 I had made the decision to go to University.  As Taupo didn't have a University, it meant that wherever I went for tertiary study I would have to leave Taupo.  I ultimately chose UC (and went to Uni Hall) as I really enjoyed Christchurch when I visited the city in my final year of secondary school at the National Triathlon Champs.  It’s a fantastic city with a well-regarded University, a great student lifestyle and campus. In my last year of secondary school, I also met a few people on the Spirit of NZ Leadership course who were also going to UC, which also inspired me.

Has your career evolved the way you expected?
Yes and no!  I am now a lawyer who leads the legal team at supermarket co-operative Foodstuffs North Island (Foodstuffs), one of NZ's largest organisations.  But in my first few weeks at UC, I wasn't even doing law - I started with double Science and Commerce degrees.  Some of the friends I met at Uni Hall were doing law, so I started doing the Laws 101 paper and then ended up really enjoying it and getting into 2nd year law (and I continued doing Commerce as I have always been very passionate about the commercial/business side of things).  Once I got into UC law, I then secured an internship with major law firm Bell Gully over the summer between my 4th and 5th years at UC, after the law firms visited the UC Law School in my 4th year.  This was a fantastic opportunity that UC Law helped facilitate through its recruitment events.

While at UC I also had some great commercial work experience outside study with Cookie Time and Red Bull which I really enjoyed and learnt a lot from.  This grew my interest in business.

After leaving UC I worked as a graduate at Bell Gully in Wellington for 3 years and then worked at international law firms in Australia and London.  I then moved in-house and worked at several major international online/tech/telco companies, such as Telstra and REA Group in Australia, and Sky TV in London.  I love working in in-house legal and quickly realised it was where I saw my career heading as it enabled me to combine my strong interest in the commercial side, collaborating with people, leadership and the law.  7 years ago, I moved home to NZ and joined Foodstuffs, and on 1 April this year I was promoted into the General Counsel & Company Secretary (i.e. Head of Legal) role at Foodstuffs and joined the Exec team.

What would be your career highlight to date?
Being recently promoted internally to the General Counsel role and member of the Exec leadership team at Foodstuffs is probably a career highlight!  In this role I lead the Legal function and team for the Co-op and have a key role in ensuring good governance and management of risk.  I am very passionate about our Co-op, people and the industry and I am looking forward to making a very positive impact for Foodstuffs and our stores.

In addition to this, in late 2020 I won the NZ In-House Lawyer of the Year award among some very strong finalists and after being a 2019 finalist, and in 2021 I was named one of NZ Lawyer's Most Influential Lawyers.  It was nice to have this recognition from the NZ industry.

Helping to found and govern the Foodies Foundation as a Trustee since 2018 and having a role in helping hundreds of Foodies and their whanau in their times of need has also been very satisfying.

What goals do you hope to achieve with Foodstuffs?
We have a fantastic and highly valued Legal Team at Foodstuffs.  I want to maintain the team's contribution to the Co-op and reputation and further evolve the Legal function where I can.  I am very passionate about legal innovation and will be focused on continuing to implement innovation to improve our productivity.  I also want to empower my team to grow and develop and be highly engaged with their work, and I want to continue to foster an awesome and supportive team culture.  I also want to personally role model the Foodies values and leadership behaviours and make a significant contribution as an Exec leader of our business.

What motivates / inspires you?
What drives and inspires me is the opportunity to make a positive and significant impact on the people I work with and on my organisation and industry.  I try to do this through my leadership and personal behaviours, values and work ethic every day.