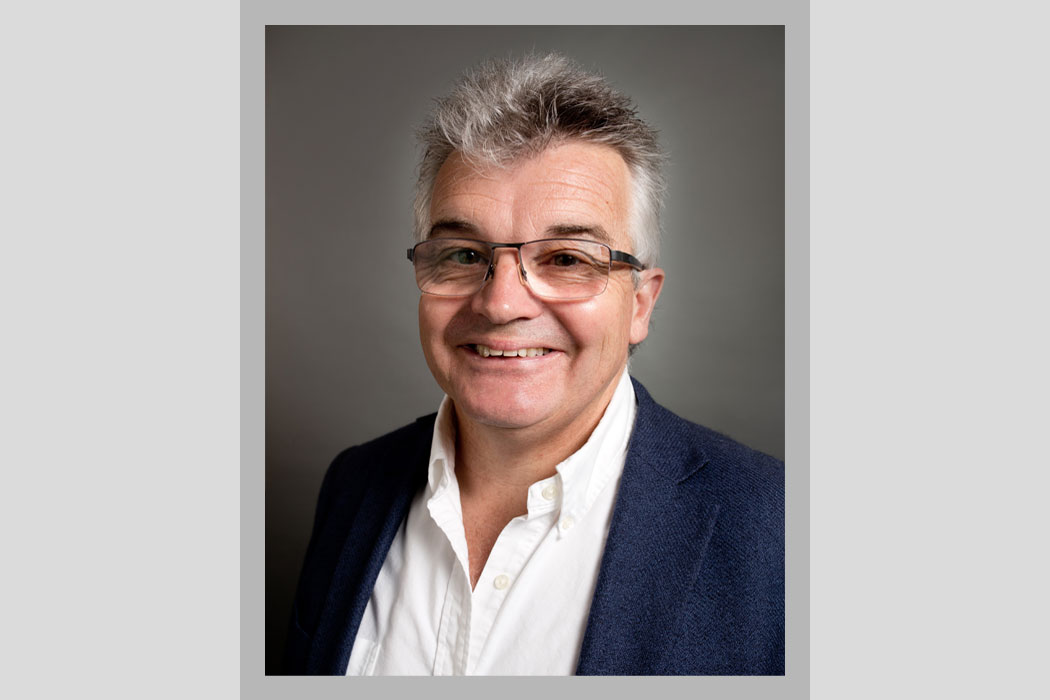 David Jaggar invented a new variant of the microchip called the ARM (based on work from his M.Sc. thesis at UC), which has been in every cell phone since around 1996. The microchip has gone on to be very successful in many different products, with 150 billion units sold worldwide. David’s career was so successful it only lasted nine years, after helping to revolutionise the technology industry he spent the next 14 years raising his three children.

David has been honoured with the prestigious James Clerk Maxwell Medal from the Institute for Electrical and Electronics Engineers (IEEE). The medal is awarded for ground-breaking contributions that have had an exceptional impact on the development of electronics and electrical engineering or related fields. He will be awarded the medal jointly with his ex-colleague David Flynn for their ‘contributions to the development of novel Reduced Instruction Set Computer (RISC) architectures adopted in over 100 billion microprocessors worldwide’.