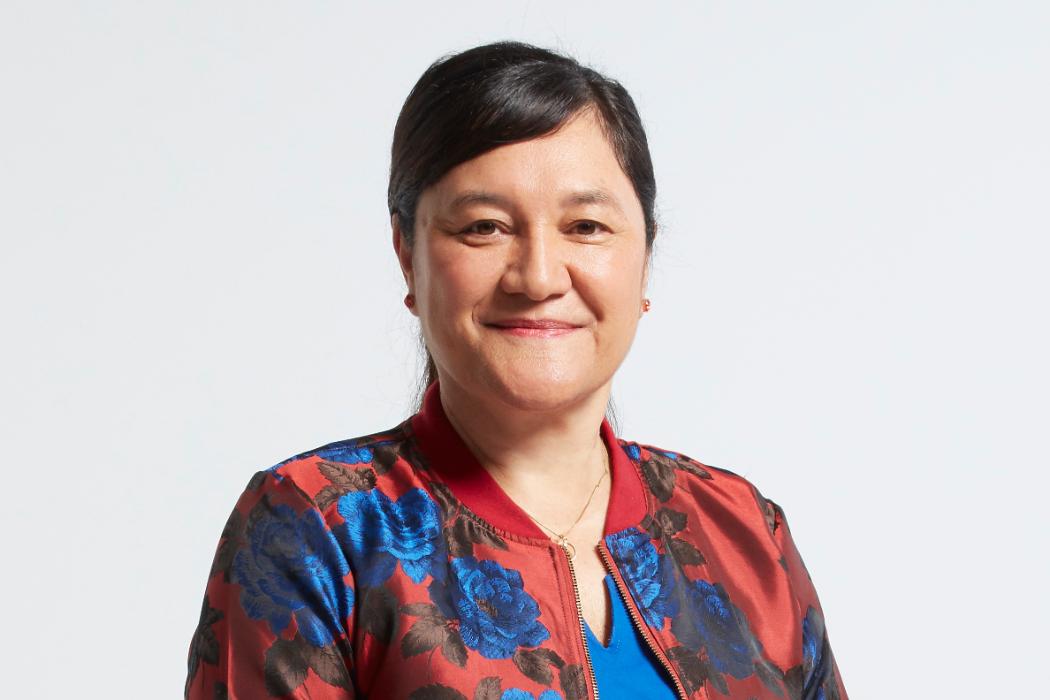 Arihia Bennett has been CEO of Te Rūnanga o Ngāi Tahu since 2012. In her role she leads a large team of staff who are committed to improving the lives of 58,000 iwi members. Arihia reports to a board of 18.

Highly respected as a leader, it was Arihia’s background in social work that paved the way for success in such a relationship-based role.

“Whether you’re working with children, families, staff or other companies, the essence of what you’re doing is growing people’s sense of self-determination.”