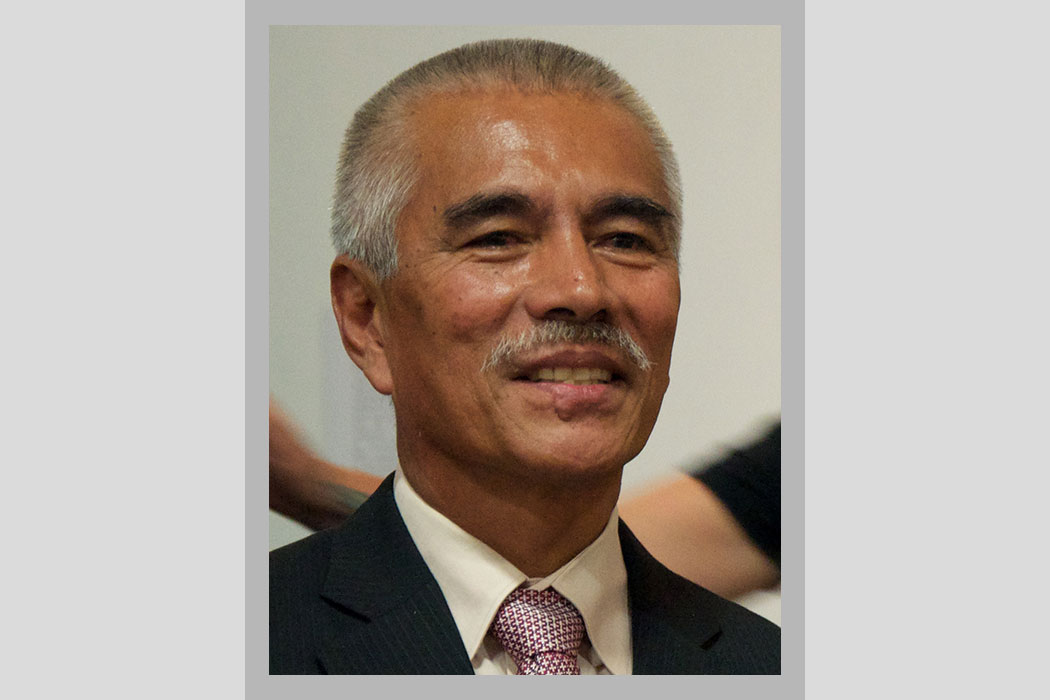 Anote Tong graduated from the University of Canterbury in 1976 with a degree in Chemistry followed by a Masters in Economics from the London School of Economics.

Born in Tabuaeran, Line Islands, he served as President of Kiribati from 2003 until 2016 and is primarily known for his efforts to raise global awareness of the threat posed by climate change.

In 2014, Tong directed Kiribati’s purchase of 20 square kilometres of land in Fiji as a contingency refuge for his people, whose atoll nation rises a mere two metres above sea level and could well be submerged within a few decades. For this, he has been dubbed as a ‘climate warrior’, pioneering the notion of ‘migration with dignity’ to avoid the people of Kiribati becoming climate refugees.

His other environmental initiatives include calling for a global moratorium on the use of coal in 2015 and overseeing the creation of the Phoenix Islands Protected Area – the largest protected marine area in the world, and now a UNESCO World Heritage Site – PIPA.

He was awarded the 2015 Sunhak Peace Prize, the Leadership Award from the Hillary Institute of International Leadership, the Peter Benchley Ocean Award, the Order of Brilliant Jade by the President of Taiwan and the David B Stone Award by the New England Aquarium Foundation.